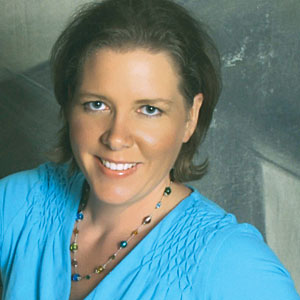 Of course, biofilms are not only a problem in process water applications. Water treatment facilities battle biofilms in the equipment used to sanitize water. Research at the University of Missouri in Columbia focused on helping these facilities by using viruses, called bacteriophages, to infect and kill colonies of the common disease-causing bacteria Pseudomonas aeruginosa.

Zhiqiang Hu, an associate professor of civil and environmental engineering at the university, says the research was the first to combine chlorine and the bacteriophages in a one-two punch to knock out biofilms found in water treatment facilities. “The advantage to using viruses is that they can selectively kill harmful bacteria. Beneficial bacteria such as those used to break down wastes in water treatment plants are largely unaffected. Hence, viruses could be used to get rid of pathogenic bacteria in water filters that would otherwise have to be replaced,” Hu says.

The researchers note that though chlorine is relatively effective in killing the bacteria in which it comes in contact, inner layers survive the chemical dosing. By their nature, viruses spread through the entire bacteria colony to do their deadly work, and according to Hu, the viruses can be created to target specific bacterial species.

Should that bacterial selectivity prove to be useful against the bacteria commonly found in industrial process water systems, a common heat transfer challenge — microbiologically fouled heat transfer surfaces — could be a thing of the past. Though more research is needed, particularly in the area of industrial water treatment, the researchers’ results against Pseudomonas aeruginosa are encouraging. As reported in the journal Biotechnology and Bioengineering, an initial treatment with viruses followed by chlorine knocked out 97 percent of biofilms within five days of exposure. The researchers plan a pilot study.