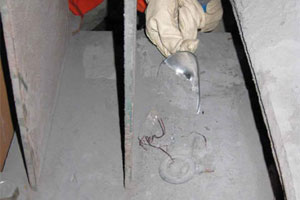 U.S. Chemical Safety Boardwas named the recipient of three Peer Awards from the Television, Internet and Video Association of D.C. (TIVA) for safety videos produced in 2012.

The winning videos are:

CSB safety videos are documentary-style narratives on specific accidents based on CSB investigation findings. They typically include computer 3D animations that depict deadly sequences of events, and include commentary by investigators and CSB board members. TIVA is a Washington, D.C.-based organization of media production professionals.

To date, the CSB has produced 29 safety videos, which are all available online a www.CSB.gov, www.youtube.com/uscsb and in a two-volume, three-disc compilation set available free of charge on DVD by filling out an online request form.