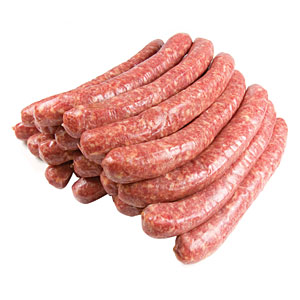 In 2010, the company’s health and safety advisor was faced with inconsistent temperatures in some of its ovens. This meant that thermal oil had to be replaced far more often than necessary, with the attendant production downtime that this produced. The use of thermal oils as a heat transfer media is common in the food processing industry, particularly in large-scale baking and frying in industrial kitchens, where the even temperatures it provides are useful in retaining taste. Fundamentally, thermal oils are heat transfer fluids that convey the heat from one hot source to another point in the process. A heat transfer medium is required where direct heating of a process is not practically possible.

To solve the problem, Global Heat Transfer recommended a light ends removal kit (LERK) and a contract to maintain the system, including removing the light ends from the site and replacing old oil. Light ends are the lower-boiling components of a mixture of hydrocarbons, those evaporated or distilled off easily in comparison to the bulk of the mixture. Examples include low molecular weight organic compounds such as methane, ethane and propane, which can be included as components in the oil. They are a common result of thermal cracking.

Thermal oil with excessive light ends can build an explosive atmosphere with air in the expansion tank and in the drain tank. Replacing the oil continuously will solve this problem but can be expensive. Global Heat Transfer’s LERK is a distillation loop modification designed to remove light ends and manage flashpoints, fire points and autoignition temperatures. It is an automated system for draining off light ends and also can be used as a batch vent or regenerator.

Installation of a LERK removes the need to hire a regeneration rig, which only monitors the risk for the period when the rig is hired, or replace the thermal fluid on a regular basis. Monitoring of flashpoints is a continuous process, and the LERK ensures safety at all times.

The installation of a LERK at the James T. Blakeman facility reduced downtime and saved money by replacing oil less frequently.

Blog: What Are Continuous Process Ovens?