Lorraine Wiseman was appointed president and general manager of Spirax Sarco Inc., Blythewood, S.C. In her new position, Wiseman is responsible for all U.S. business for the company. Prior to joining Spirax Sarco, she held a number of international general and strategic management positions in Newman Hattersley and IMI’s CCI severe-service valve manufacturing business. 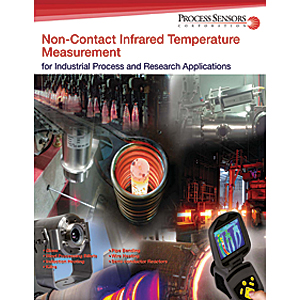 In other company news, Damon Ground has joined Watlow as chief marketing officer. He will report directly to Peter Desloge, Watlow’s CEO, and be a member of the executive team.

Etter Engineering, Bristol, Conn., a third-generation family-owned company, was awarded a matching grant from the Small Business Express Matching Grant Program from the Department of Economic and Community Development. According to the company, Etter will use the matching grant to expand its product lines and services, upgrade its facility, add machinery and equipment and increase the workforce. Since 2010, Etter reportedly has increased its workforce by 73 percent.