According to an announcement from the Department of Justice and the U.S. Environmental Protection Agency (EPA), Flint Hills Resources, Wichita, Kan., has agreed to implement technologies to control air pollution from industrial flares and leaking equipment at the company's chemical plant in Port Arthur, Texas. The company is also required to pay a $350,000 penalty for Clean Air Act violations. 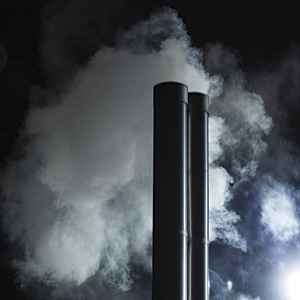 The settlement requires Flint Hills to operate state-of-the-art equipment to recover and recycle waste gases and to ensure that gases sent to flares are burned with 98 percent efficiency. The company has spent approximately $16 million to implement these required controls on industrial flares. When the agreement is fully implemented, the company estimates it will spend $28 million to reduce fugitive pollutant emissions that may leak from valves, pumps and other equipment.

The company will also spend $2 million on a diesel retrofit or replacement project that is estimated to reduce nitrogen oxides and particulate matter by a combined 85 tons, in addition to 39 tons of carbon monoxide, over the next 15 years.