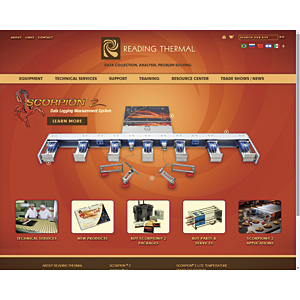 Charlotte-based SPX Corp. completed the sale of its Precision Components business to RFE Investment Partners and 24/6 Capital Partners for approximately $62 million. Precision Components is an aerospace and defense manufacturer that provides highly engineered components and other critical parts to military and civilian aircraft programs. The business?s results had previously been reported in SPX's Industrial Products and Services and Other segment. 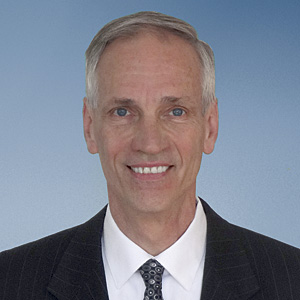 Blythewood, S.C.-based Spirax Sarco has joined the ISA100 Wireless Compliance Institute (WCI), an organization whose mission is to decrease the time, costs and risks of developing and deploying standards-based, industrial wireless devices and systems. 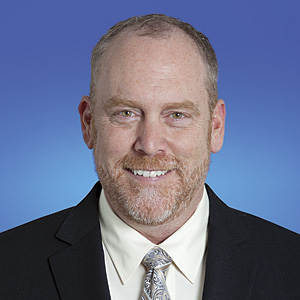 Rick Rosine was promoted to vice president, sales and marketing for the Americas by Reliable Controls Inc., Victoria, British Columbia.