This website requires certain cookies to work and uses other cookies to help you have the best experience. By visiting this website, certain cookies have already been set, which you may delete and block. By closing this message or continuing to use our site, you agree to the use of cookies. Visit our updated privacy and cookie policy to learn more.
Home » EtherCAT Temperature Control Device Passes Conformance Testing in North America
Hot NewsProcess ControlTemperature Sensing/ControlAll Process Industries 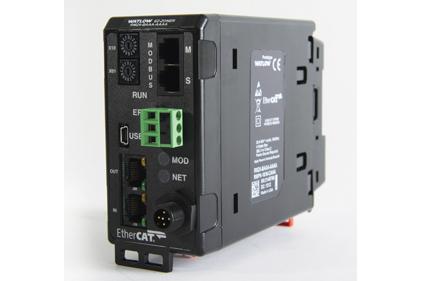 The EtherCAT Technology Group, a forum for companies in the process industries and automation suppliers to work together to support, promote and advance the EtherCAT technology, has reportedly recognized the first EtherCAT device to pass conformance testing in North America.

Watlow is one of the early adopters of EtherCAT, which it says it has pursued to demonstrate its commitment to the semiconductor industry.

How to Achieve Desired Temperature Control in Process Cooling