This website requires certain cookies to work and uses other cookies to help you have the best experience. By visiting this website, certain cookies have already been set, which you may delete and block. By closing this message or continuing to use our site, you agree to the use of cookies. Visit our updated privacy and cookie policy to learn more.
Home » Places & Faces (August 2014)
Hot NewsHeat TransferAll Process Industries
Industry Briefs about Industrial Heating Equipment Manufacturers

Environmental technology company CECO Environmental Corp., Cincinnati, announced personnel changes relating to its fluid-handling, filtration and air-pollution control business segments. Gennaro D’Alterio was promoted to president of CECO Fluid Handling and Filtration business segment. Prior to becoming a part of CECO with the Met-Pro acquisition, D'Alterio served as the vice president and general manager for the Global Pump Solutions and Keystone Filters divisions of Met-Pro Corp. Also, Chris Keep was promoted to divisional controller for the same business segment. Keep has served in various accounting and finance roles for Met-Pro Corp. since 2003 and most recently was the controller for the Global Pump Solutions business. In addition, Ray Smith was promoted to divisional controller for CECO Air Pollution Control technology segment. Smith has served in various financial planning/analysis and accounting leadership roles for Met-Pro Corp. over the past 15 years.

Paratherm, West Conshohocken, Pa., added a sales engineer who will work on business development and customer support. Jim Walzer will primarily focus his sales efforts on the petroleum, alternate energy, wood products, and pulp and paper industries in the United States and Canada. 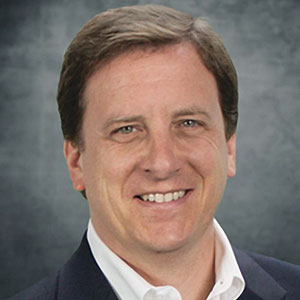 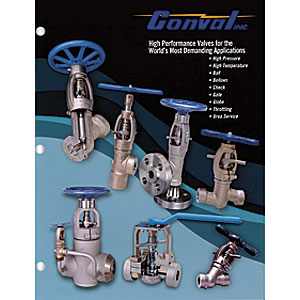 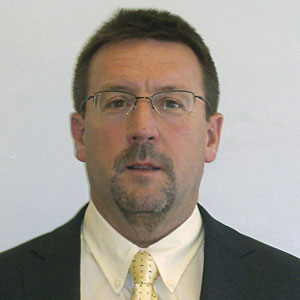 Energy Management and Efficiency for the Process Industries