This website requires certain cookies to work and uses other cookies to help you have the best experience. By visiting this website, certain cookies have already been set, which you may delete and block. By closing this message or continuing to use our site, you agree to the use of cookies. Visit our updated privacy and cookie policy to learn more.
Home » Structure of Enzyme that Makes Plant Cellulose Identified
Hot NewsHeat TransferOil & Gas / Ethanol / Biofuels 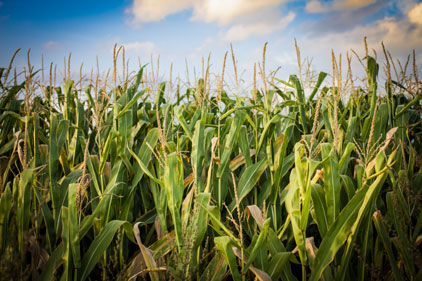 Researchers have discovered the structure of the enzyme that makes cellulose — a finding that could lead to easier ways of breaking down plant materials to make biofuels and other products and materials.

Conducted at West LaFayette, Ind.-based Purdue University, the research also provides a detailed glimpse into the complicated process by which cellulose — the foundation of the plant cell wall and the most abundant organic compound on the planet — is produced.

"Despite the abundance of cellulose, the nitty-gritty of how it is made is still a mystery," said Nicholas Carpita, professor of plant biology. "Now we're getting down to the molecular structure of the individual enzyme proteins that synthesize cellulose."

Cellulose is composed of several dozen strands of glucose sugars linked together in a cable-like structure and condensed into a crystal. The rigidity of cellulose allows plants to stand upright and lends wood its strength.

Mokon Makes a Number of Changes