A technology-developing project to convert toxic waste from olive oil production into electricity has resulted in a pilot plant in Andalucía, Spain. Biogas2PEM-FC, as the EU project is called, was coordinated by fuel cell technology company PowerCell, Gothenburg, Sweden, together with partners from Spain, Greece, Sweden and the United Kingdom. 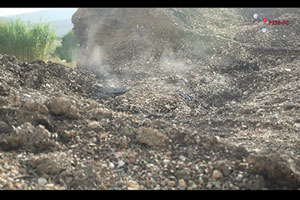 During the project, a three-part subsystem was developed:

A complete pilot plant has been built and tested on the cooperative of San Isidro de Loja, Granada. It converts the toxic waste into electricity and heat that can be used by the olive mill. The plant in Andalucía includes the reprocessing of waste from olive oil production, biogas production from waste, reforming of biogas, as well as a fuel cell power generation system from reformate gas.

The developers created a short film about the pilot plant that can be viewed here.