Thermoforming Among Technologies on Display at NPE 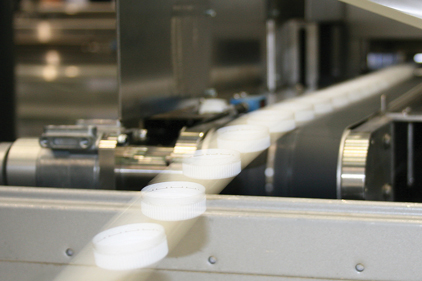 Completely integrated manufacturing cells and other plastics molding machinery will be in full-scale operation at NPE 2015. Planned for March 23-27 at the Orlando County Convention Center in Orlando, Fla., the five-day trade show and conference —organized by SPI: The Plastics Industry Trade Association — is expected to be the largest ever.

Among the exhibitors demonstrating full-scale operations are:

Learn more about NPE at www.npe.org.