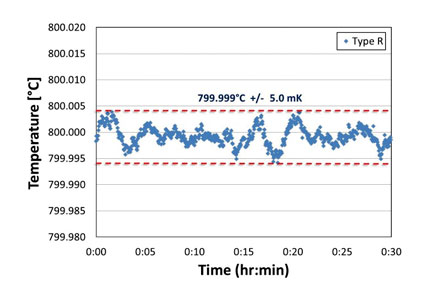 A pressure-controlled heat pipe (PCHP) calibrator is on its way to a German government calibration institution. The calibration product from Advanced Cooling Technologies (ACT), Lancaster, Pa., will be used to standardize up to five thermometers to a reference thermometer.