This website requires certain cookies to work and uses other cookies to help you have the best experience. By visiting this website, certain cookies have already been set, which you may delete and block. By closing this message or continuing to use our site, you agree to the use of cookies. Visit our updated privacy and cookie policy to learn more.
Home » Improving Temperature Measurement Performance: Sensor Mounting and Signal Processing
Temperature ProfilingTemperature Sensing/ControlAll Process Industries
Temperature Sensing

The way you mount temperature sensors and handle the signals they produce have a major effect on measurement performance.

The raw analog output from a thermocouple (TC) or resistance temperature detector (RTD) must be converted into a digital signal before the temperature can be interpreted. It can be sent in its raw form to a simple digital display, small temperature loop controller, transmitter or the temperature I/O card of a larger automation system.

The signal also may be converted and sent using a more robust communication protocol such as 4 to 20 mA, with Hart or some variant of fieldbus. Both can transmit data such as status and diagnostics in addition to temperature to automation systems. In any case, how the signal is handled once it comes out of the sensor itself can have a major influence on overall system accuracy and reliability.

Think about the nature of the analog signal: a thermocouple sends a millivolt (mV) signal and an RTD provides an ohm (Ω) reading, but neither is robust. For example, a type K thermocouple responding to a temperature of 302°F (150°C) with a reference junction of 32°F (0°C) produces 6.138 mV. That is 0.006138 V — compared to 1.5 V put out by a typical AA battery. An increase to 6.540 mV corresponds to 320°F (160°C). So, a small fluctuation up or down in voltage can represent a significant temperature change.

Raw analog signals can be disrupted by common sources of signal interference found throughout a plant environment. Examples include: 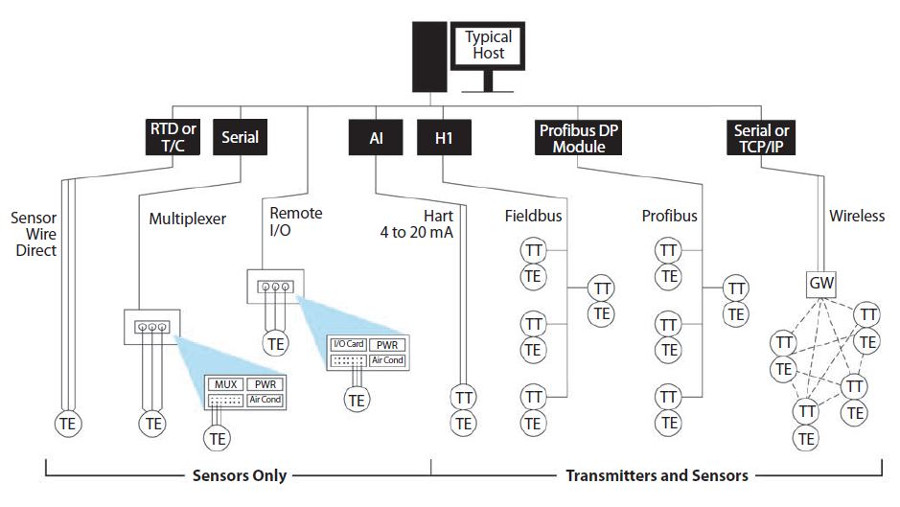 FIGURE 1. Common ways of sending a temperature signal to an automation system include sensors and transmitters. Each method offers advantages and disadvantages.

The longer the distance between the sensor and the ultimate wire termination, the more likely it is that a signal will be distorted.

One practical approach to simplifying a temperature-measuring application is to add a signal-processing device (figure 1) as close to the sensor as possible. Typical examples include a multiplexer or transmitter. Multiplexers convert the sensor signal to a serial RS232C or RS485 format. This approach has fallen out of favor due to technical advances in other areas, but it can still be found in some older applications.

In part one of this two-part series, it was noted that a transmitter (figure 2) can be used to make temperature measurements more precise. But, there is more to the picture.

First and foremost, a transmitter takes the raw signal from the sensor and converts it to a more robust, standardized format. This could include a 4 to 20 mA analog signal, or digital communication protocols such as Hart, Profibus PA, Foundation Fieldbus and WirelessHART. 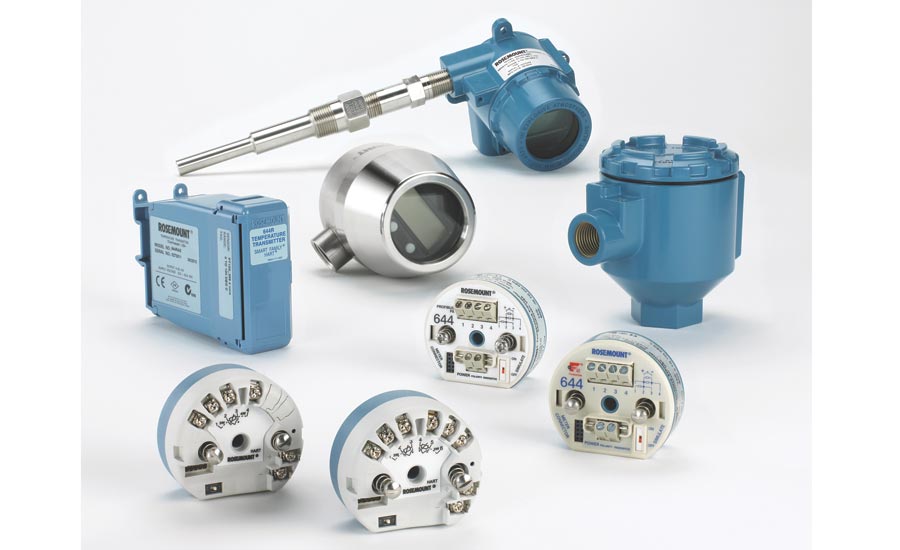 FIGURE 2. Temperature transmitters are common devices and are available in many shapes and sizes.

Transmitters come with many form factors and capabilities, so it is important to match a unit to the necessary application. Most of these comments apply to current product configurations. Offerings from controls vendors have become sophisticated in recent years.

While transmitters have been in use for many years, developments in diagnostics have been more recent. New features can identify changes to sensors indicating deterioration or outright failure. While something basic like an open circuit or erratic transmission is easy to spot, modern transmitters can detect more subtle problems.

When a temperature measurement is especially critical to a process, redundant sensors can be an option. Temperature sensors are fairly inexpensive, and transmitters are available to accept and process signals from multiple sensors. As an example, hot backup allows a transmitter to switch quickly from a primary sensor to a backup sensor, reducing the chance of losing a temperature reading. Hot backup can be used with dual-element sensors or two independent sensors.

The greatest reduction in risk is achieved with two independent sensors; however, this requires additional process intrusions. Two independent sensors — even if they are feeding one transmitter — can reduce the probability of losing the reading by 80 percent. Both sensors working simultaneously can identify if one is beginning to drift or developing some other type of problem.

Real-world applications call for a range of temperature mounts. Ideally, the temperature sensor is placed in the process, but this often is constrained by physical limitations and safety concerns. 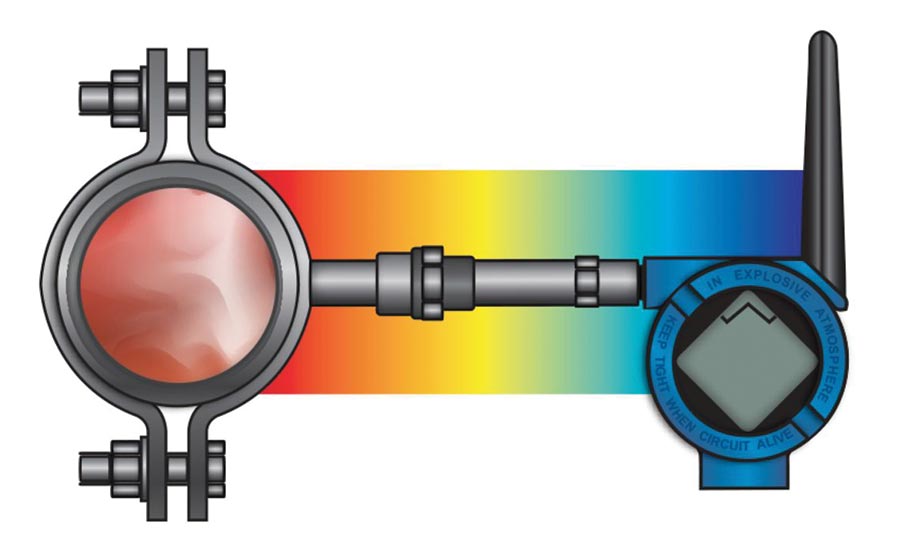 FIGURE 3. This sensor technology performs a series of temperature measurements and calculations to accurately determine the temperature inside the pipe based on heat transferred through the wall.

Situations calling for measuring the interior of a solid are specialized and not common. One example could be a setting reaction of an exothermic polymer or concrete. In most cases, users must settle for a surface measurement. But in some instances such as monitoring the setting temperature of a heavy pour of concrete, inserting a thermocouple deep into the formation can provide an extremely accurate measurement of the reaction’s progress. When the need for the measurement is done, the external wires can be clipped off, with the sensor left embedded in the formation.

Another example is monitoring the temperature of a motor bearing or other rotating equipment. Because the interior temperature is critical, clever installers have embedded sensors in the bearing housings — or even in bolts extending into the assemblies — to provide a more accurate indication of what is happening deep inside the component of interest.

Understanding the reading usually involves some interpretation because the temperature at the sensor itself will be lower than the surface or what is behind the surface. Provided the difference can be mitigated or at least quantified, this approach can provide a highly accurate reading. The degree of accuracy depends on understanding the heat transfer characteristics of the metals involved and establishing and maintaining solid contact to facilitate heat flow. The largest barrier to accurate surface measurements is heat lost to the temperature-point’s surroundings. This heat loss is driven by temperature differences between the surface and ambient conditions, with greater differences causing more error.

If strong mechanical contact can be established and the assembly can be insulated to minimize heat loss and the influence of ambient conditions, the reading can be reasonably accurate or at least show a useful degree of repeatability. The temperature on the other side of the wall can also be inferred by calculating how much heat will be conducted through the wall based on its dimensions and heat transfer characteristics. However, if ambient conditions tend to change, this can cause problems unless there is a mechanism to measure the change and perform active compensation of the surface reading.

A technology (figure 3) designed to measure surface temperature and compensate for heat transfer and ambient temperature effects is available to produce an accurate process temperature measurement without requiring any intrusions into the process. A transmitter equipped with this technology is installed using a simple pipe clamp assembly and then insulated. Pipe material and wall thickness data are entered into the transmitter so it can calculate heat flow and extrapolate the process temperature inside the pipe. The algorithm also uses an ambient temperature reading taken inside the transmitter enclosure to compensate for changing conditions.

For many applications involving process liquids and gases, it is necessary to penetrate through the pipe or vessel wall to get the most accurate process reading. This requires a thermowell, which is an extension through the wall to support the sensor and permit insertion without releasing the contents. Thermowells can be problematic because they become part of the larger process containment and are subject to the temperature, pressure and corrosiveness of the process fluid. 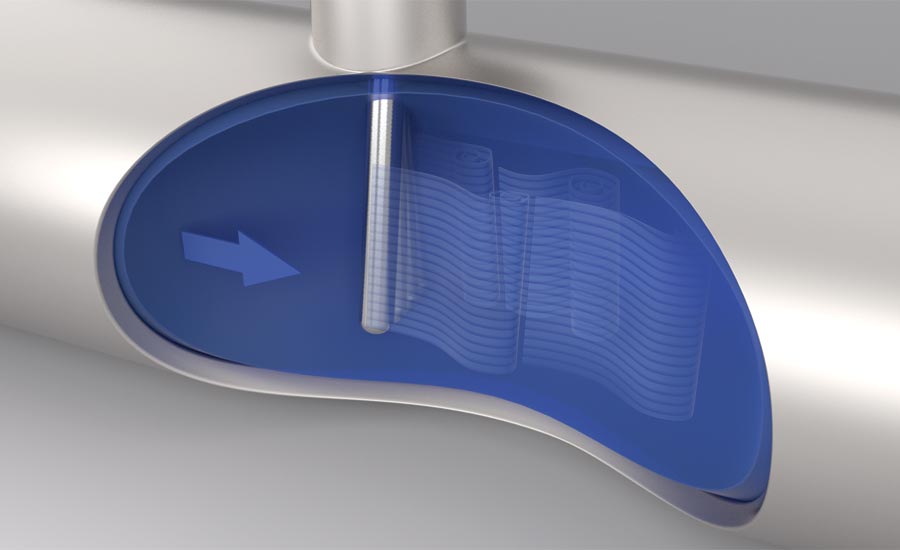 FIGURE 4. Alternating vortices cause vibrations in a thermowell, which can cause fatigue failure. 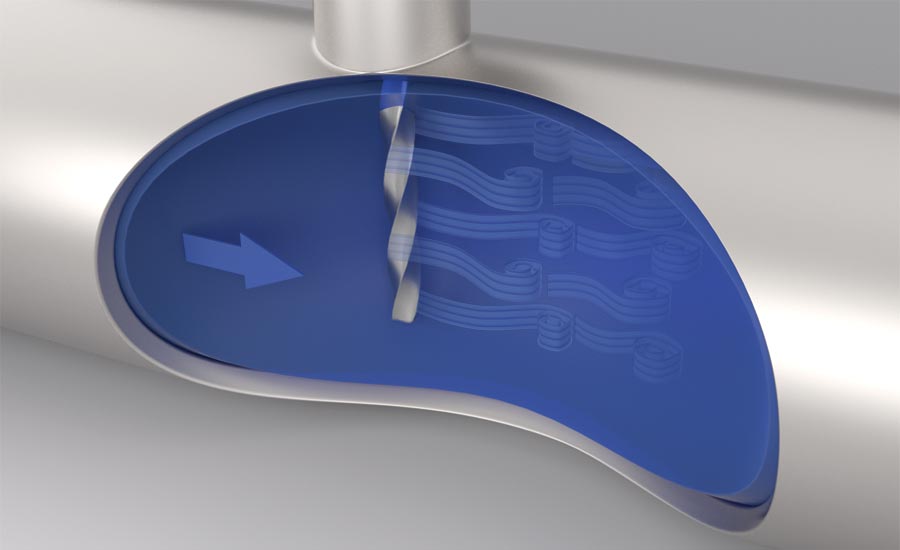 FIGURE 5. The geometry of this thermowell breaks up the vortices and reduces vibration imposed on the metal.

Thermowells also are subject to stresses caused by the process fluid movement (figure 4). If the fluid is moving quickly, vortices can form downstream and induce serious vibrations, causing fatigue-related failures. If these are not mitigated and if the thermowell is not strong enough to withstand them, it can fracture.

The theory surrounding this type of flow is well understood, and the forces expected at a given velocity can be calculated. It is a complex set of equations, but they can indicate whether a given thermowell is likely to survive long term. Most installations assume a round cross-section for the thermowell, but some shapes are available that are able to disrupt wake formations and reduce vibration. One thermowell design causes short vortices to form on both sides, so they balance and cancel each other (figure 5). The result is less vibration.

In conclusion, the number of temperature measuring applications is virtually infinite. Fortunately, there is no shortage of tools and techniques designed to solve problems and deliver accurate and repeatable measurements. Many modern technologies, especially advances in signal processing and sensor construction, provide the means to improve performance in a variety of ways with minimal disruptions to processes.

How to Select Temperature Measurement Components

Neil Larson is a design engineer for temperature product development with Emerson Automation Solutions. The Shakopee, Minn.-based company can be reached at 800-999-9307 or www.emerson.com.

Todd Olin is the Rosemount product manager with Emerson Automation Solutions. The Shakopee, Minn.-based company can be reached at 800-999-9307 or www.emerson.com.

How to Select Temperature Measurement Components