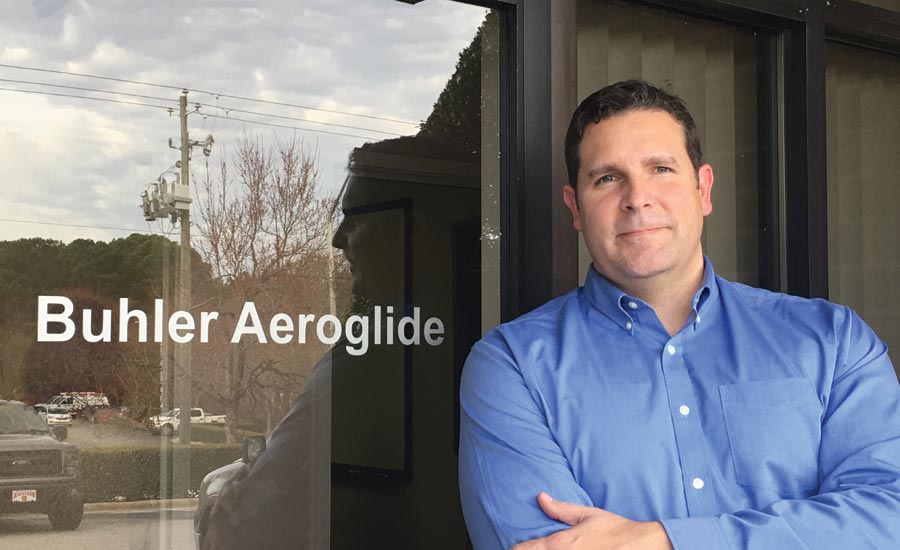 In other company news, Bühler Aeroglide named Mark Bertoncino director of customer service. He will managing the global customer service business within Bühler, including field service resources, parts and refurbishments. 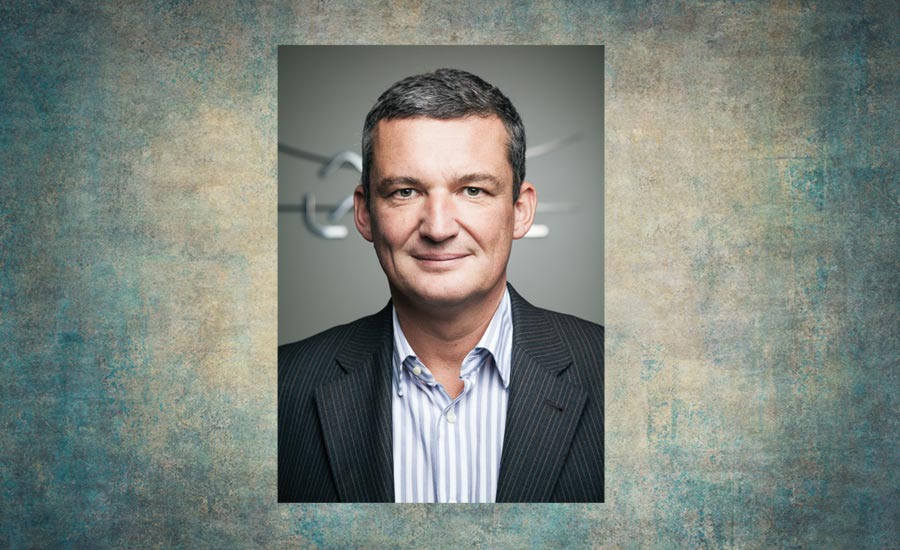 In other company news, Winters promoted Dharmesh Bhardwaj to vice president of Winters’ Europe, Middle East and Africa Division. Bhardwaj previously served as sales manager for the manufacturer of pressure and temperature instrumentation. 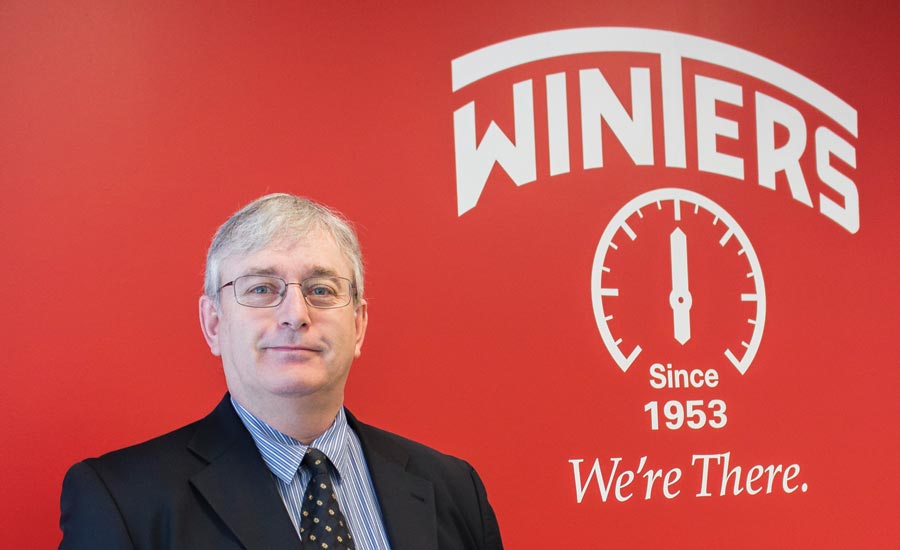 Josh Evans was promoted to engineering manager for Continental Fan, Dayton, Ohio. According to Jud Alexander, executive vice president at Continental Fan, prior to his promotion, Evans developed product designs and new analytical tools for the company. 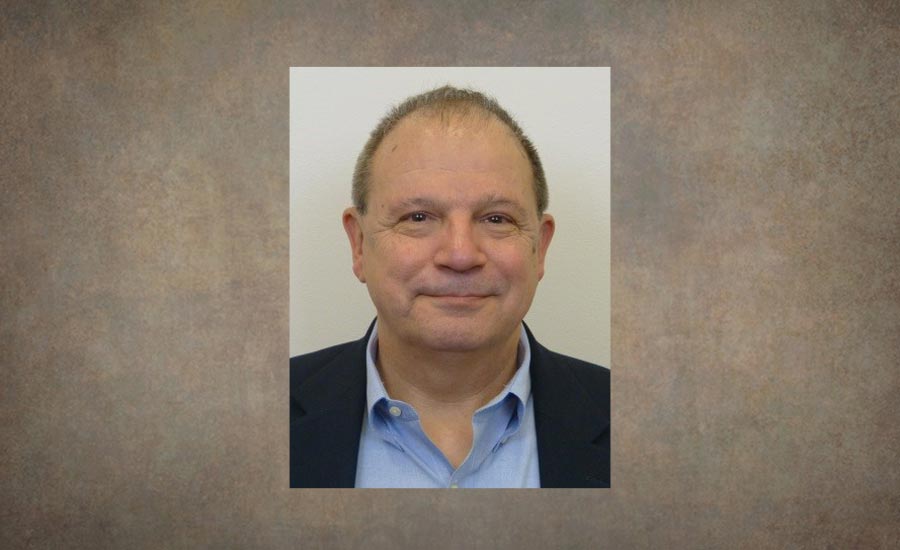 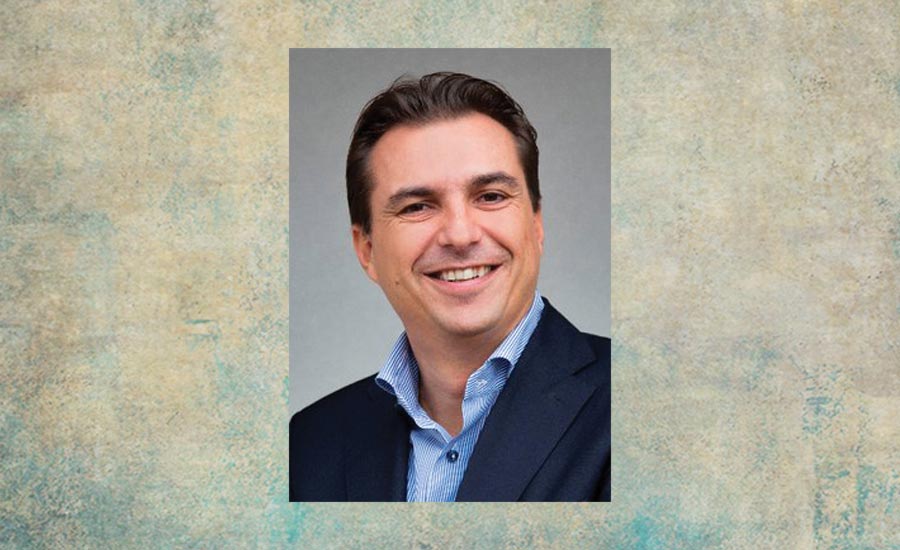