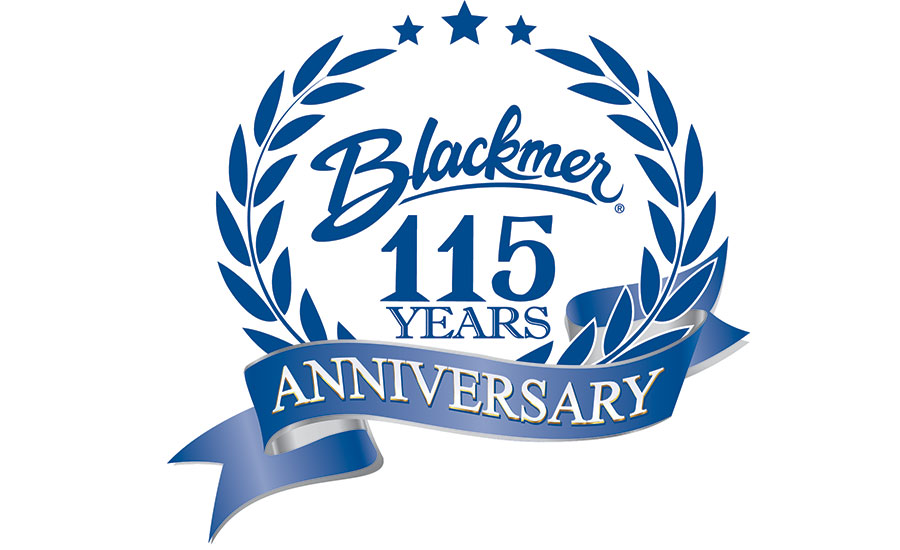 The board of directors of Johnson Controls International plc, Cork, Ireland, elected Jean S. Blackwell as a director. Blackwell previously served as the executive vice president of corporate responsibility and CEO of the Cummins Foundation.

Blackwell is the third director to join the board in the last six months. Simone Menne, former CFO of Boehringer Ingelheim GmbH, and Gretchen R. Haggerty, former executive vice president and CFO, United States Steel Corp., also have been elected. 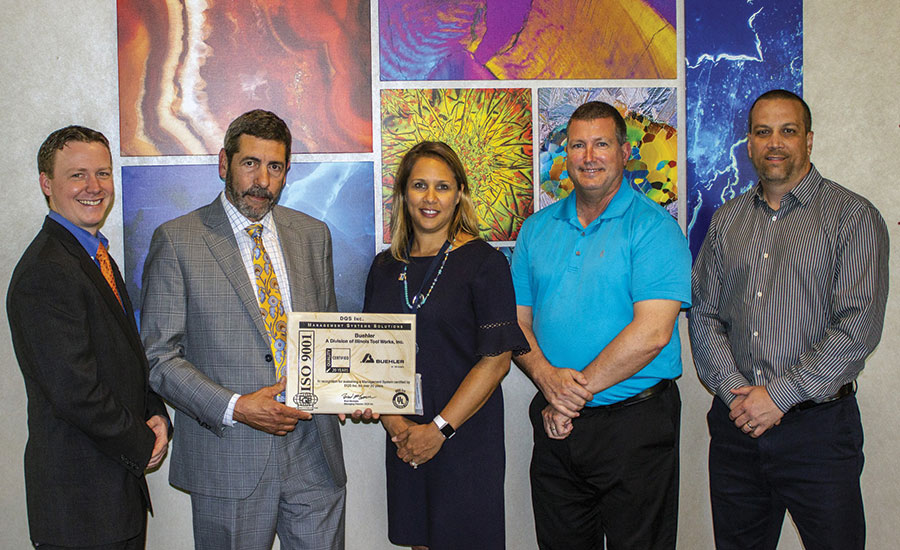 London-based nVent Electric plc, the electric heating company created when Pentair Thermal Management was spun off, received a 5-Star Supplier Excellence Award from Raytheon Integrated Defense Systems, San Diego. A 5-Star award is the highest level of recognition a Raytheon business supplier can achieve for excellence in quality and performance. 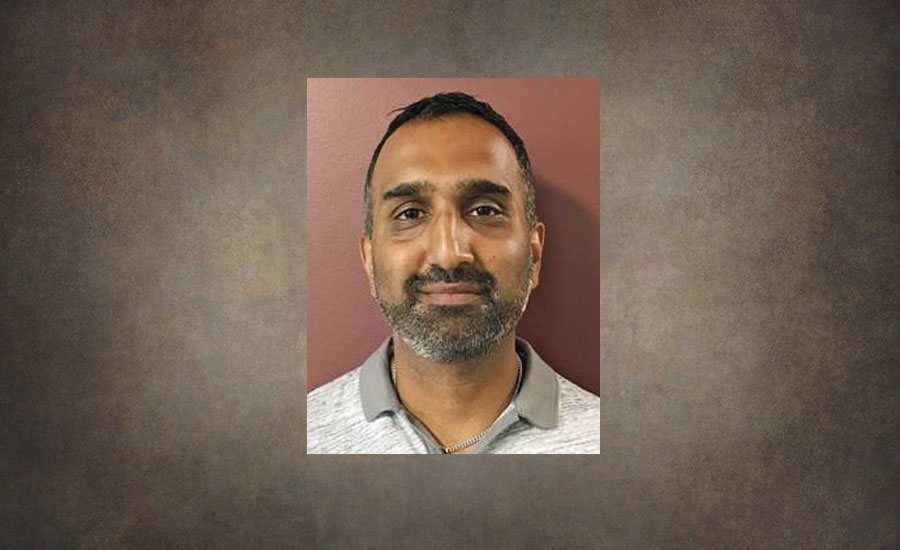 Marley Engineered Products LLC named Lovin Saini as director of product management. He will be based out of the company’s Burr Ridge, Ill., office.