New Delhi-based Honeywell Automation India Ltd. won the Golden Peacock Award for Corporate Ethics. The award recognizes Honeywell’s efforts in building a culture of strong corporate ethics that are closely integrated with the company’s overall business strategy in the region. A jury under the chairmanship of Dr. Arijit Pasayat, a former judge on the Supreme Court of India, presented the award at the Third Global Convention on Corporate Ethics and Risk Management Conference in Singapore in December.

Webster Combustion Technology LLC, Winfield, Kan., signed George Nikiforov Inc. as its representative in South and Central America, Mexico, the Caribbean, the Philippines and Thailand. Says George Nikiforov, the representative agency’s president, “The addition of Webster’s boiler burner line allows us to continue to build confidence and reliability with our customers.” 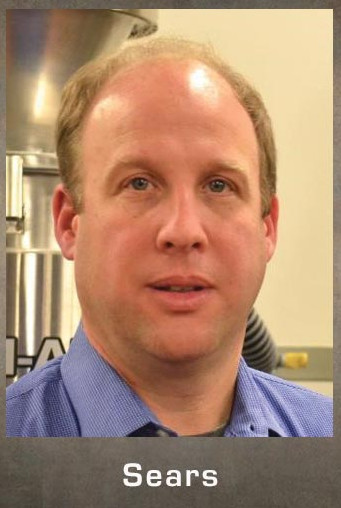 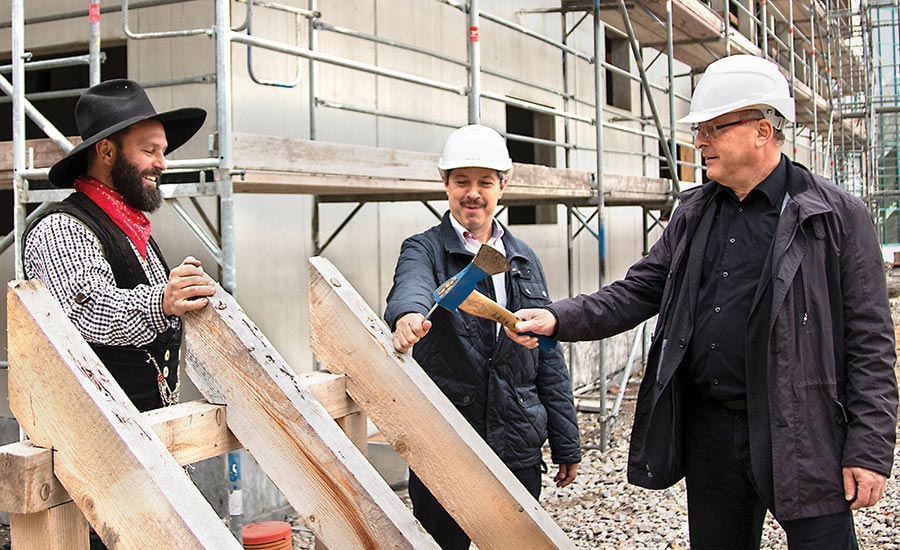 Valmet received an order for a tissue production line from Century Pulp and Paper (CPP) for its mill in Lalkua, India. It is Valmet’s second tissue machine delivery to CPP’s Lalkua mill. The new production line will add over 36,000 tonnes of facial and toilet tissue, kitchen towel and napkin grades to the company’s current annual production capacity.