A provider of natural gas and natural gas liquids as well as crude oil storage, distribution, transmission and transportation services, Dallas-based EnLink Midstream has operations in the most prolific oil-and-gas region in the United States. Among its assets are 11,000 miles of pipelines, 21 processing plants with 4.4 billion cubic feet of net processing capacity, and seven fractionators with 260,000 barrels per day of net fractionation capacity.

In short, EnLink is a seasoned player in the oil-and-gas field, yet the company had a thermal processing challenge.

For many years, EnLink experienced eroding performance from its hot oil heater at its Plant 1 in Bridgeport. The legacy hot oil heater had long been the engine that kept the vast Bridgeport plant running. As the years went by, however, the aging system could no longer keep pace with the plant’s increases in production.

The primary causes for eroding performance were aging, obsolete instrumentation and the shortcomings with the original installation. Equally concerning were the safety issues triggered by outside weather conditions. Strong, directional winds and low temperatures blunted the system’s performance. Worse yet, the weather conditions put plant staff at risk. It was clear that the entire heating system required a modern upgrade — and quickly.

Given the safety risks of the system, EnLink sought to implement a more holistic burner safety management system (BSMS). Utilizing such a system would provide key benefits:

The BSMS would effectively manage the entire thermal process from entry to exit, including burner sequencing and management as well as combustion control management. Utilizing such a system would also ensure EnLink was compliant with NFPA 87.

For the task, EnLink turned to Federal Services LLC, an Oklahoma City-based systems installer and integrator with expertise in boiler controls, industrial burner management and oil-and-gas processing burner management. EnLink Midstream selected Federal Services because of its track record at the Bridgeport site as well as its technical understanding of thermal, combustion and steam processes, and knowledge of industry regulations and safety codes. Enlink also was reassured by the proposed use of Honeywell technology because the company was already having success with the Honeywell Experian process knowledge system.

As a first step in the project, Federal Services assessed the level of risk to personnel and assets in the heater area and identified hardware to negate the risk. Through this analysis, Enlink and Federal Services settled on a Honeywell-based solution incorporating an SIL-2 HC900 process automation controller; an RM7800 programmer for integrated burner control; a draft control management system for the heater comprised of additional HC900 controllers and STD700 Smartline smart pressure transmitters; and a system to modernize and improve the safety of the fuel train. This final component consisted of Honeywell Maxon fuel safety shutoff valves and Honeywell STG700 Smartline smart pressure transmitters. 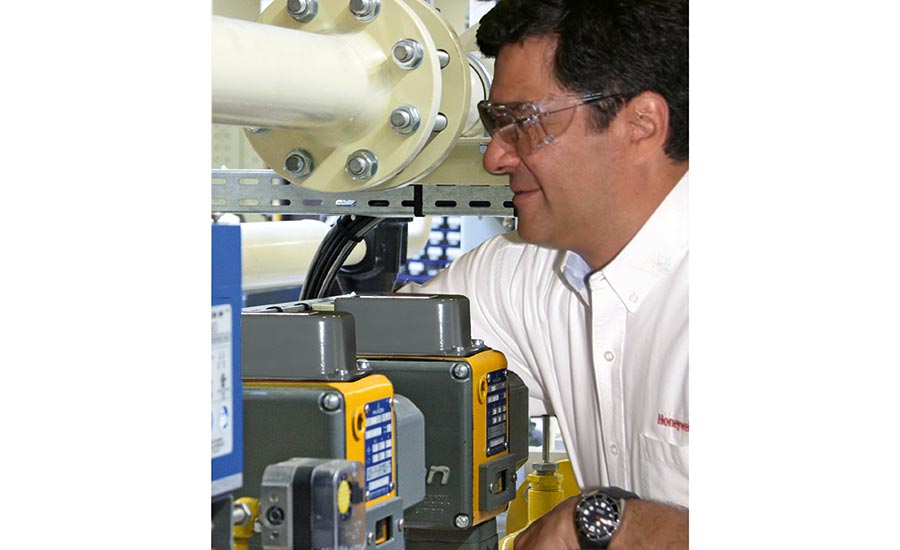 Because Honeywell had developed both products, the HC900 platform integrated seamlessly into the plant’s Experian PKS. Thereafter, it served as the foundation for the modernization effort. Once the entire control package was operational, the benefits were clear: The heater could be loaded or unloaded based on plant demand. Issues and faults could be spotted and resolved immediately.

These changes resolved the long-time huffing issue as well as the heater’s inability to meet demand. With the new controls, the input heat was effectively driven into the process rather than up the stack as uncontrolled excess air.

Also as a part of the controls refitting, the existing fuel train was upgraded. The non-SIL switches were replaced with Honeywell SIL-2 rated transmitters. Maxon SIL-3 capable fuel safety shutoff valves were installed in place of the existing valves. The use of transmitters in the system delivers a longer mean time between failures and enables easier testing and calibration. It also improved tamper protection compared with a switch. An additional benefit of the transmitters is that the process automation controller could check the signal of any connected transmitter for integrity.

Each step of the way, Federal Services ensured that the BSMS met the operational and safety standards of NFPA 87.

One year after the BSMS was completed, EnLink reported that the Federal Services/Honeywell solution had delivered several positive results. Key among them was improved uptime with less time spent troubleshooting. The changes also provided other benefits: 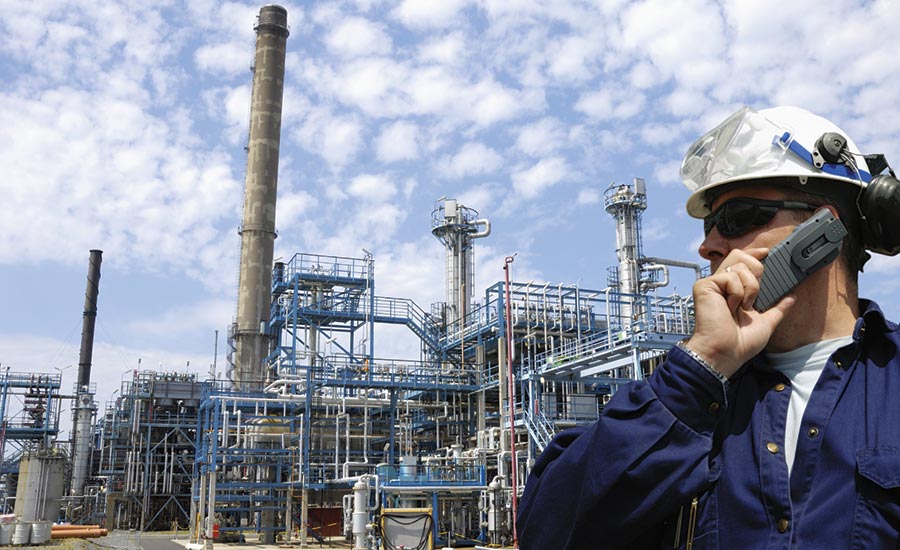 While the project may have been specific to Bridgeport’s heating system, it represented more than that, say the companies.

The effective operation of the hot oil heater was strategically critical to the future of Bridgeport site. For many years, the hot oil heater had let the performance of the plant down and put its workers at risk. Now, with the modern Honeywell and Federal Services-designed BSMS — and the safety, reliability and efficiency improvements it delivers — the Bridgeport plant can realize its full potential.

Honeywell Process Solutions is located in Houston. The company can be reached at 832-289-6334 or visit thermalsolutions.honeywell.com or www.honeywellprocess.com. To learn more about EnLink, visit www.enlink.com.