Dri-Air Industries has completed a significant addition at its headquarters and manufacturing facility in East Windsor, Conn. The expansion increases the company’s manufacturing and warehousing capacity by about 50 percent and improves space for in-stock components.

The United Nations Economic Commission for Europe (UNECE) will integrate the widely used ISA/IEC 62443 series of standards into its forthcoming Common Regulatory Framework on Cybersecurity (CRF). The industrial automation and control systems cybersecurity standards are developed primarily by the ISA99 committee of the International Society of Automation (ISA).

The Thermoforming Division of the Society of Plastics Engineers issued a call for nominations for the annual Thermoformer of the Year Award. The award recognizes an individual who has made a significant contribution to the thermoforming industry in a technical, educational or managerial capacity. The nomination deadline is March 31. Learn more at www.thermoformingdivision.com.

The “Interface in the Field” white paper from Magnetrol offers insights to help engineers optimize processes and increase uptime in their operations. Visit www.magnetrol.com under the Downloads section to review the tips. 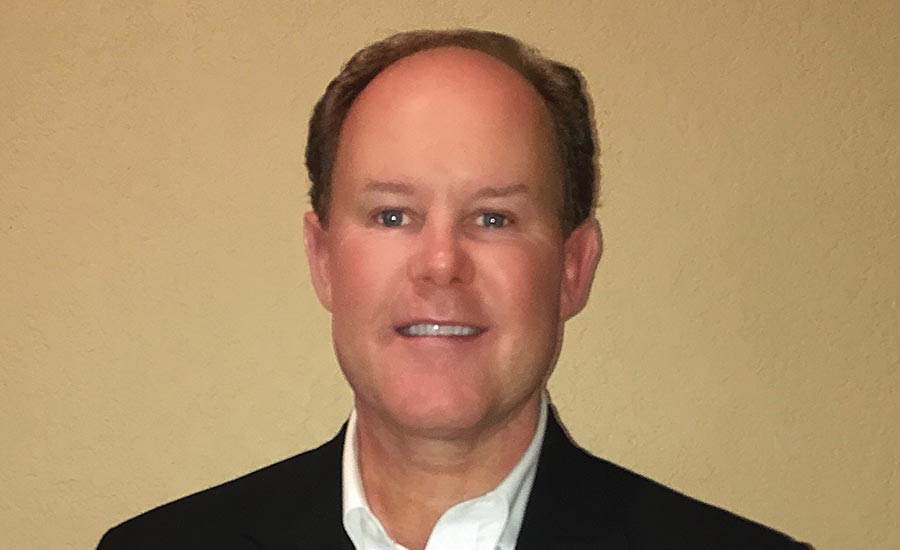 The quality management system of boiler and chiller cleaning systems maker Goodway Technologies received ISO 9001:2015 certification. The ISO 9001:2015 standard is based on a number of quality management principles, including a strong customer focus, the motivation and implication of top management, the process approach and continual improvement. Goodway Technologies was assessed and certified by SAI Global, a third-party standards certification body. 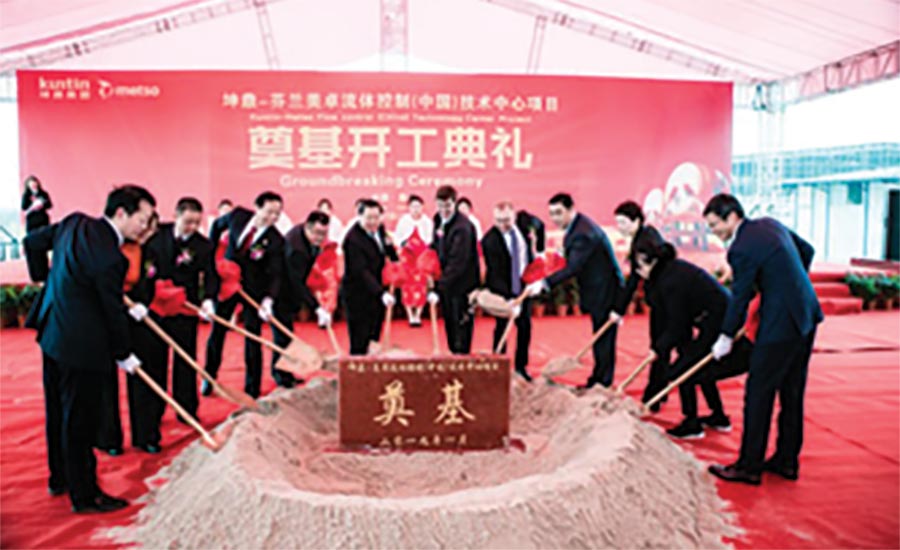