Ed Verderose joined Miura Boilers, Rockmart, Ga., as national accounts manager, a position that is focused on working with businesses and facilities that have multiple locations in the U.S. market. Miura is one of the largest industrial steam boiler manufacturers in the world and manufactures on-demand steam solutions.

Danny Lane has been promoted to vice president of operations for Superior Boiler-Hutchinson, Hutchinson, Kan. In this role, Lane will oversee all company operations and facilities maintenance and management for the manufacturer of Scotch Marine and vertical firetube boilers for process steam, hot water and waste-heat recovery. Lane has been with Superior Boiler for more than 30 years.

Gelest Inc., Morrisville, Pa., acquired Bimax, a manufacturer and marketer of specialty monomers and polymers for use in the manufacture of advanced technology applications. Bimax will continue to operate under the Bimax name, and all employees will be retained in their current roles. Gelest supplies silicones, organosilanes, and metal-organics for advanced-technology end markets. 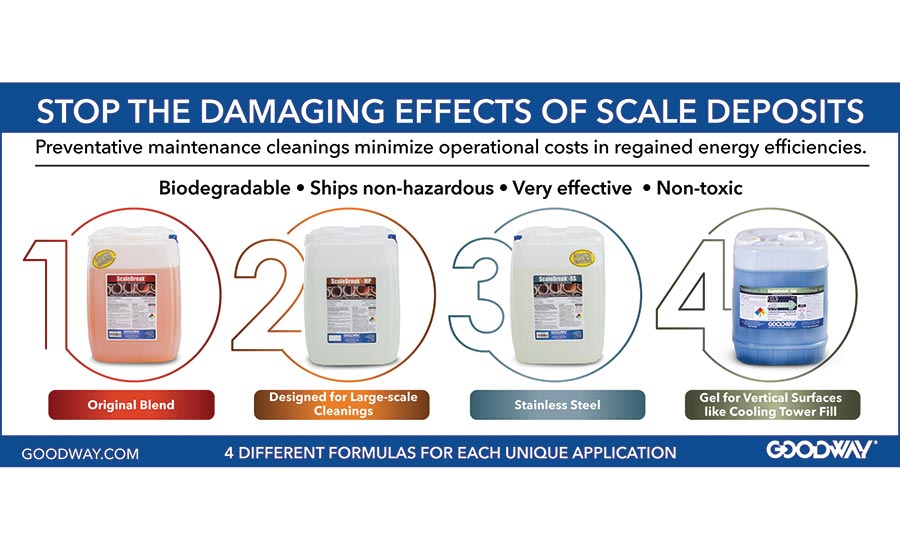 Goodway Technologies produced an infographic that outlines best practices for addressing scale in industrial water systems. Among the methods described include chemical descaling, visual inspections, evidence-based assessments and monitoring, and measuring the effect of descaling on system performance. Download the infographic at www.goodway.com. 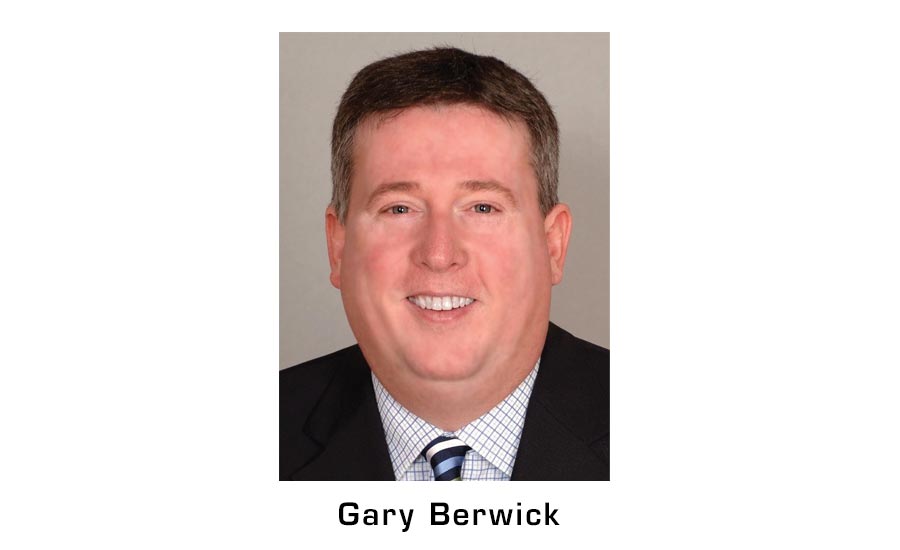 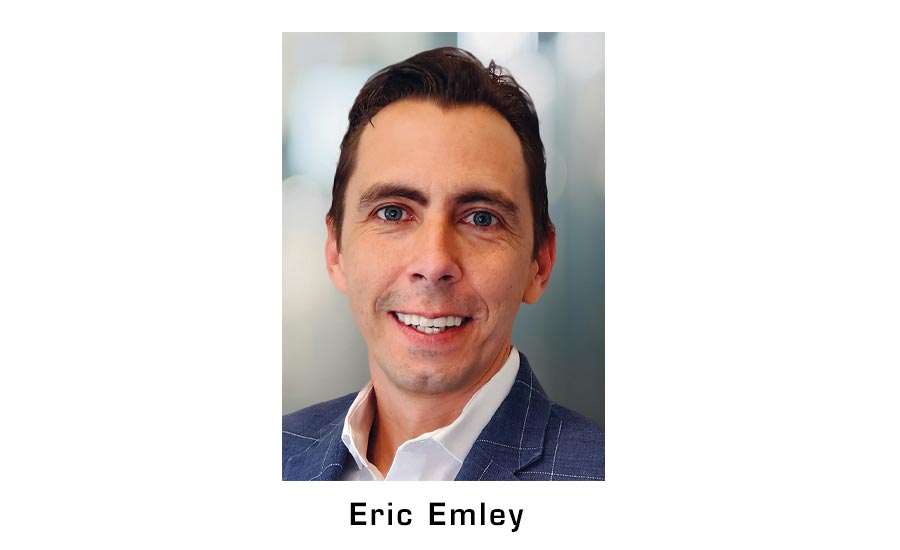 NAI, a manufacturer of end-to-end connectivity solutions for high performance systems in industrial, telecom, data and medical industries, appointed Eric Emley to the position of vice president of sales, marketing and supply management.