Trent Ogilvie, president of Rockwool North America, will retire after 25 years of leading the company. According to the maker of stone wool insulation, Ogilvie built up the North American business from a small, unprofitable operation with 60 employees in 1995 to one with 1,000 employees and sales in the several hundred-million-dollar range today. After turning around the Toronto facility, Ogilvie presided over continued expansion, first in Canada, with the purchase and upgrade of the Grand Forks facility in 1999, and later building a new production line in Milton.  In 2014, the Mississippi factory was opened, which expanded further in 2017 with the onset of Rockfon production. And in early 2021, operations will start at the West Virginia factory, marking the fifth North American production line. 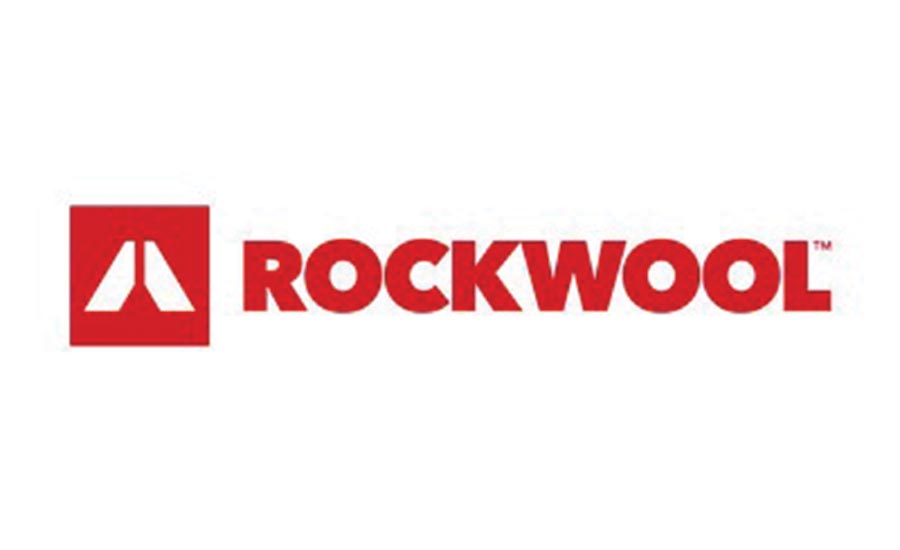 Rory Moss, currently serving as managing director of Rockwool Nordics, will succeed Ogilvie on April 1. To help ensure a smooth transition, Ogilvie will remain available in an advisory role through the end of the year.

Valmet will supply its Defibrator Gen2 EVO 56 system and the Steam Separator PV to Qinzhou Lvyuan Wood Co. Ltd., a startup in China. The steam separator recovers process steam from the blow line that can be reused for preheating of the chips. The equipment is expected to reduce the fresh steam consumption. Leif Sundberg, sales manager for the pulp and energy business line of Valmet, announced the contract in conjunction with Xu Zhaohui, the chairman of Lvyuan Group.

A manufacturer of plasma cold hearth and electron beam furnaces will set up its manufacturing and research and development in the new facility to produce innovative melting furnaces for global distribution. Retech, a Seco/Warwick Group company, will lease 49,000 ft2 in Buffalo. Earl Good, Retech Systems president and managing director, expects the relocation to create approximately 80 new jobs in the region. 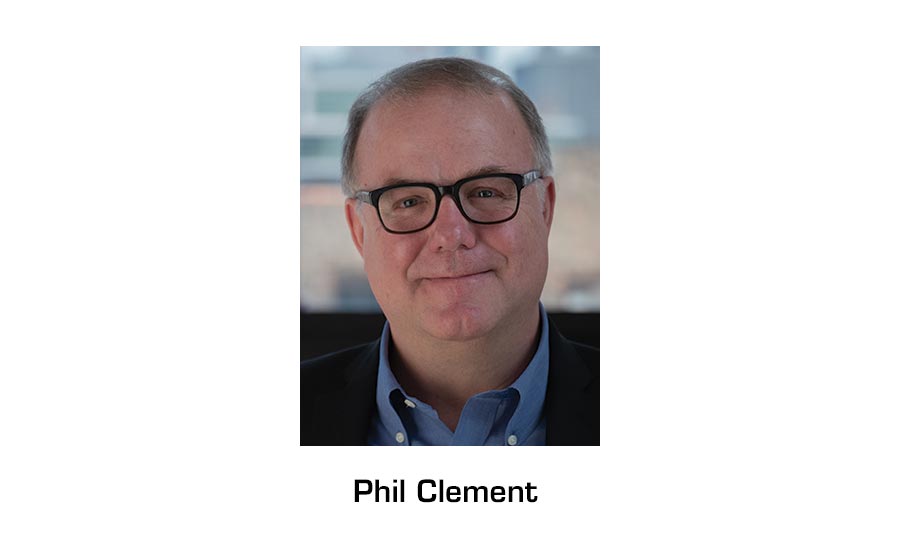 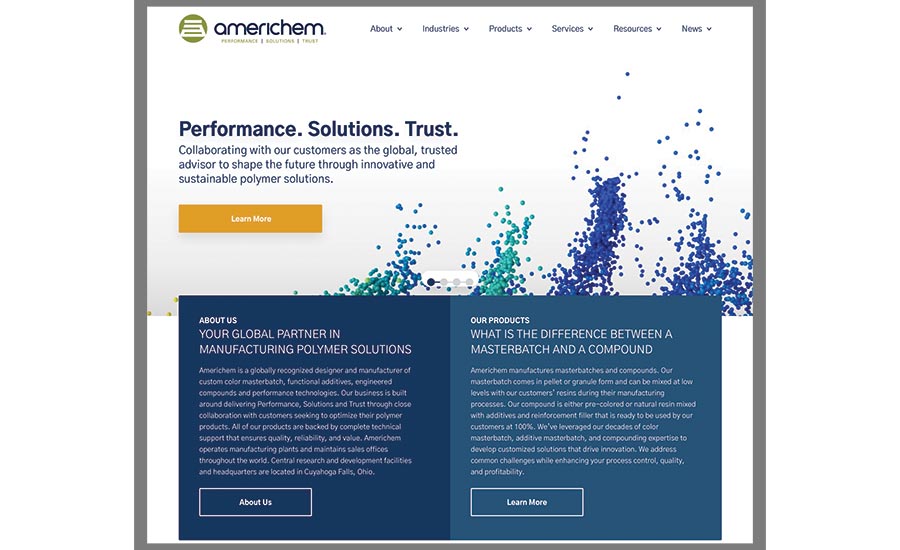