Thomas Morris Crafton, president and CEO of Thermcraft Inc., Winston-Salem, N.C., passed away April 28, 2020, following a battle with leukemia. He was 67.

Throughout his career at Thermcraft Inc., Tom was a successful businessman and was greatly admired by his colleagues. After becoming president and CEO of the company, Tom expanded Thermcraft internationally. He gave presentations about small businesses in Washington, D.C., and developed relationships with companies throughout the United States, Europe and Asia. During his daily presence at Thermcraft, Tom mentored, counseled and advised his employees, many of whom he considered his friends.

Victaulic, a manufacturer of mechanical pipe-joining systems, appointed Rick Bucher as president and COO. Dr. Bucher joined Victaulic in 2009 as vice president, product development. After a promotion to executive vice president, technology and product development, in 2019, he was named COO. A materials science engineer by training and an inventor by nature, Dr. Bucher holds 21 patents and patent applications as well as a doctorate in composite materials.

He succeeds John F. Malloy as president. Malloy, who has served as chairman, president and CEO, for 16 years will remain chairman and CEO. 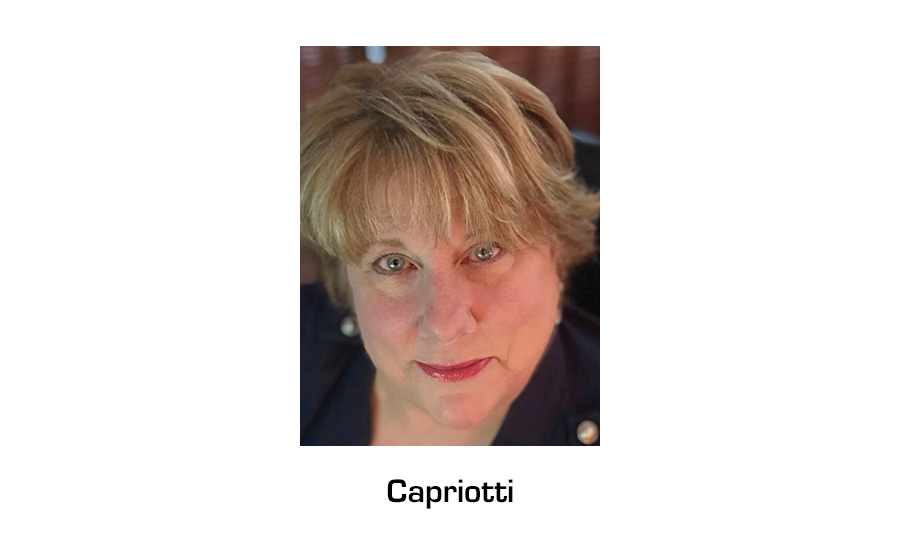 Griffco Valve Inc., Amherst, N.Y., named Donelle Capriotti as director of sales and marketing. She will be responsible for expanding the company’s distributor network, improving working relations with channel partners, and managing marketing and advertising programs.