Griffco Valve Inc., Amherst, N.Y., a manufacturer of pump accessories for chemical-feed systems, named Craig Wolsten as Eastern regional sales manager. He will be responsible for providing training and sales support for the company’s channel partners as well as managing the company’s distributor network in his region. 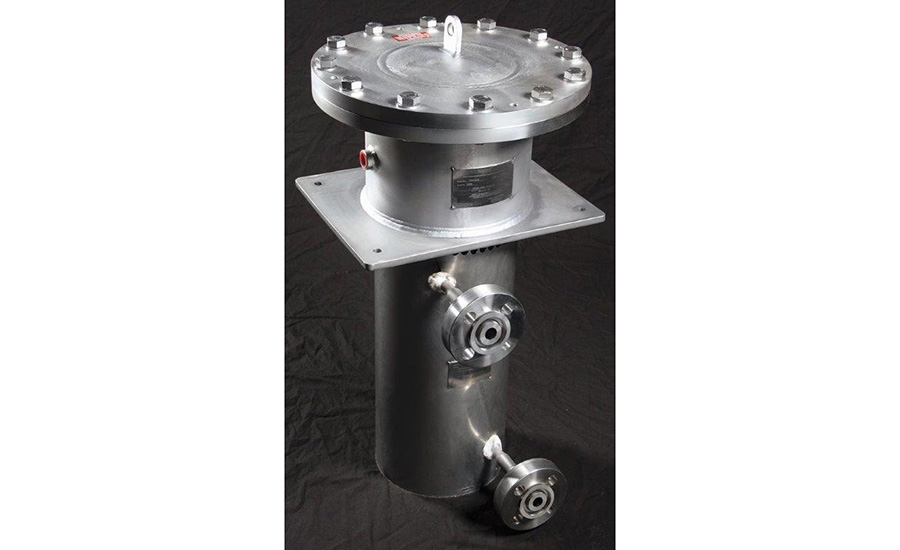 St. Louis-based Watlow has attained KGS certification, an accreditation issued by the Korea Gas Safety Corp. KGS was accredited as a Korea notified inspection body in 2006, and the group assists the Korean government with defining and inspecting industrial and domestic gas-based equipment to ensure public safety.

The certification extends to the entire assembly of Watlow’s Hydrosafe system, which is housed in an Ex ‘d’ enclosure rated for -76 to 176°F (-60 to 80°C). The heating system consists of a matched heater and control panel. According to the thermal systems manufacturer, adding KGS certification to its Hydrosafe system provides its customers with an added measure of assurance for dry gas seal processes. 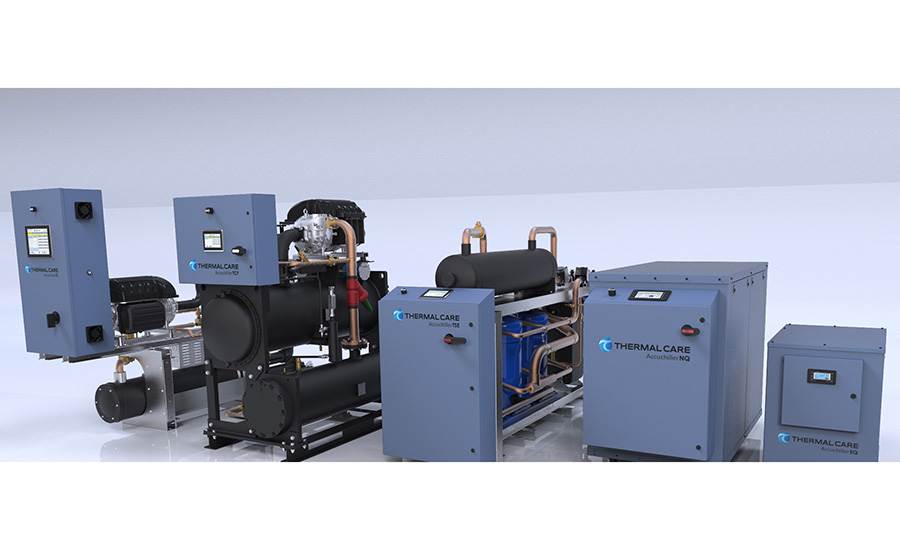 Thermal Care, Niles, Ill., was AHRI Certified for its Accuchiller line of water-cooled portable, packaged and central chillers by the Air Conditioning, Heating and Refrigeration Institute.

To become AHRI Certified, equipment is subject to rigorous annual evaluation from a third-party laboratory under contract to AHRI to ensure that it performs according to the participant’s published claims. Only products certified by AHRI are listed in AHRI’s Directory of Certified Product Performance, a real-time online database located at ahrinet.org. Certificates can be downloaded from the AHRI directory on certified chillers to conduct energy performance comparisons between manufacturers and to provide accredited data for programs such as energy-rebate incentive programs. 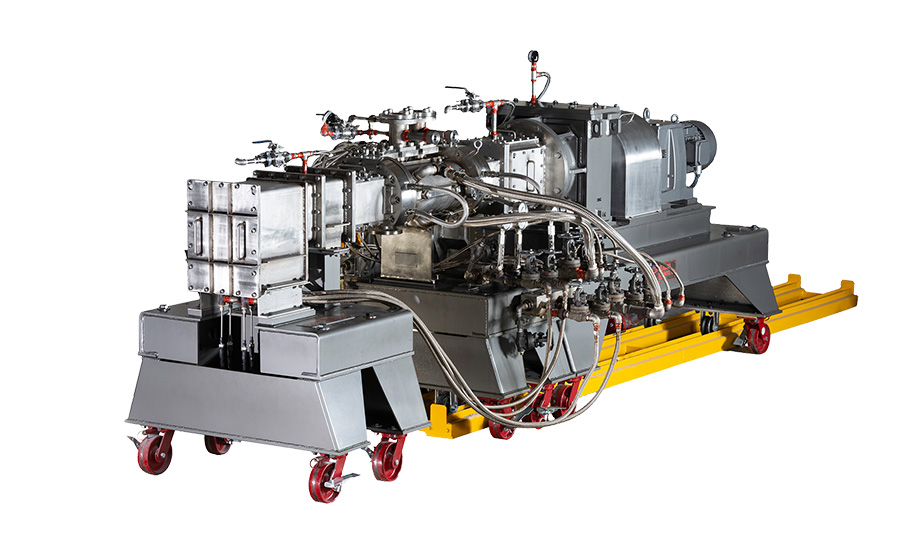 Process equipment manufacturer Readco Kurimoto LLC, York, Pa., has installed a continuous hybrid reactor in the company's York research and development testing center. The reactor can be used to test materials and formulations to verify machinery performance in a laboratory environment that simulates actual operating conditions. Developed for processing temperature- or oxygen-sensitive materials such as adhesives, sealants and elastomers, the reactor creates a deep vacuum that provides a high level of control over the mixing intensity, heat transfer rate, residence time and other reaction conditions, says the manufacturer. Heating, cooling, mixing, degassing and other processes may be performed in a single step. 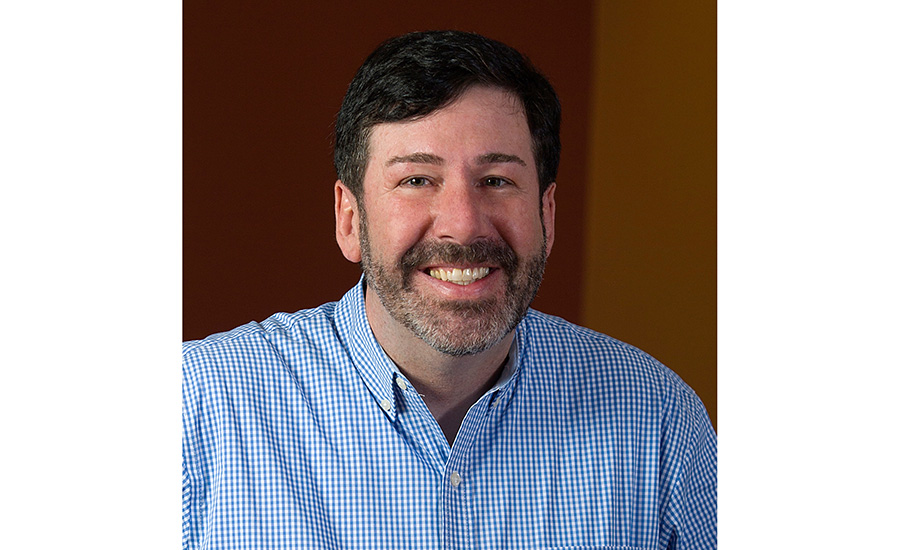 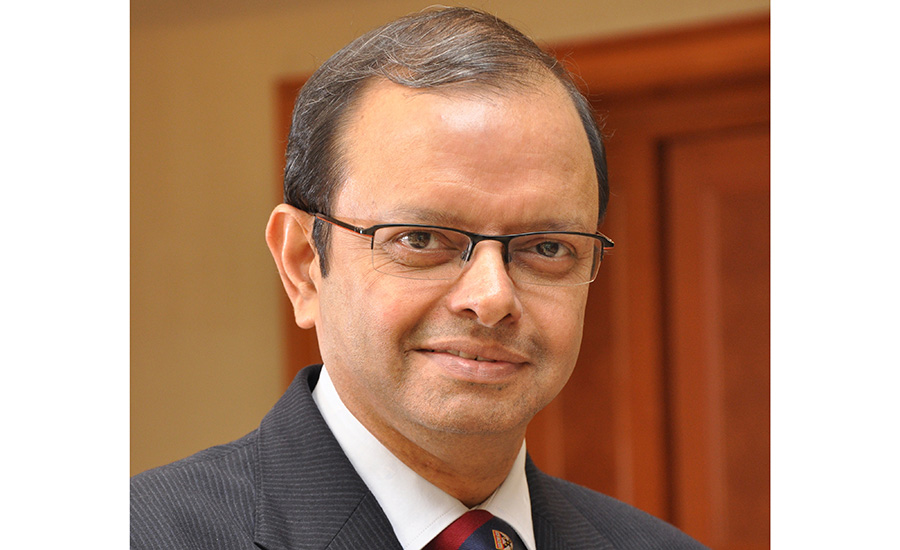 Pune-based Honeywell Automation India Ltd. appointed Dr. Ganesh Natarajan as independent director (non-executive) and chairman of its board of directors. In this role, Dr. Natarajan will offer guidance to HAIL’s management team on the company’s overall strategy, business and financial matters.

Dr. Natarajan succeeds Mr. Suresh Senapaty, who completed his five-year tenure as independent director and chairman of HAIL in early March. Mr. Senapaty ended his tenure on the board at the end of his term due to personal commitments.

Nord Holding initiated the purchase of Bock in September 2020, and it was completed in February 2021. In addition to the headquarters in Frickenhausen, Germany, the transaction included the subsidiaries in China, India and the Czech Republic.

The companies note that in many areas of the country, it is prohibitively expensive to extend three-phase power, forcing users to choose among options such as static- or rotary-phase converters, or derating three-phase VFDs, which can produce harmonics that can damage electronics. The companies expect the partnership to allow Single Phase Power Solutions to design custom power sources to suit site-specific needs.