As a part of a plan to relocate its Richmond, Va.-based manufacturing capabilities to its headquarters in Hutchinson, Kan., Superior Boiler made staffing changes. Mark Yates was promoted to national sales manager of the Watertube Boiler Division. Yates previously was assistant operations manager for Superior’s Hutchinson boiler manufacturing operations.

Finally, Andy Burns was promoted to technical sales manager for the Watertube Boiler Division. Burns previously served as a mechanical engineer supporting the sales and execution side of the business. 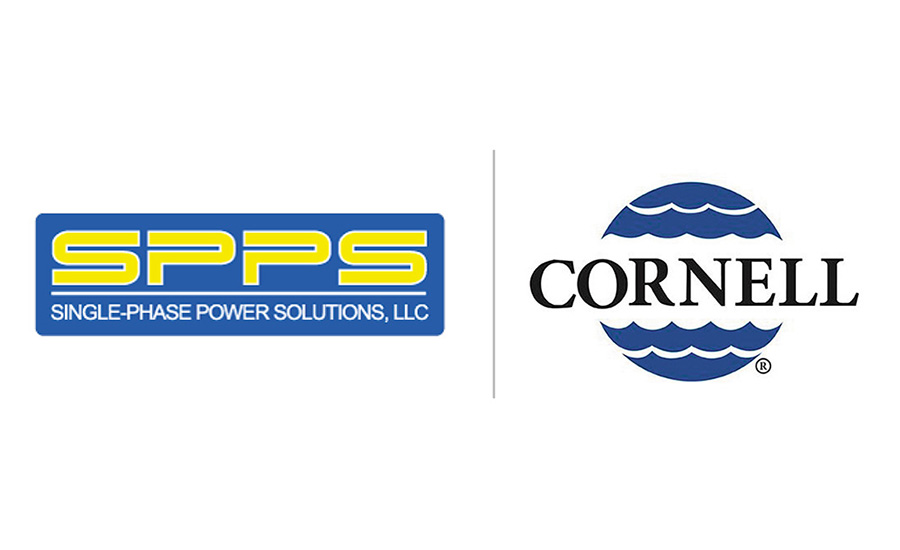 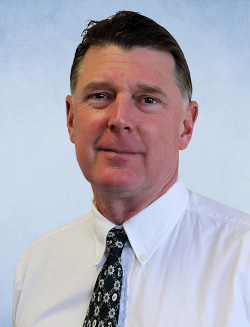 Seattle-based Seeq Corp. added team and enterprise editions of its manufacturing and Industrial Internet of Things (IIoT) advanced analytics software. Seeq Team is optimized for new deployments in a single-site facility such as a power generation plant. Seeq Enterprise is designed for complex single-plant, multi-site or enterprise deployments.

In other company news, Seeq announced it has closed a $50 million Series C funding round led by private equity firm Insight Partners. This brings Seeq’s total funding since inception to approximately $115 million.

During its 2011 Virtual Conference, the Hydraulic Institute, an association of pump manufacturers and allied suppliers in North America, transitioned to new leadership. Among the changes, DeLancey Davis, president of Franklin Electric Industrial, moved from HI board president into the chairman role, and Brian Sweeney, president of Crane Pumps & Systems, was elected as the new HI board president. Each will serve a two-year term. In addition, three new members joined the board for three-year terms: Kerby Pope, the president and general manager of Patterson Pump Co., Jeffery De Vaul, COO and president of Leistritz Advanced Technologies Corp., and Trygve Dahl, vice-president and general manager of Intelliquip, an FPX Co. To fill vacancies, two others joined the board. Andrew LeBlanc, product manager at Grundfos, will serve as HI vice president of education until February 2022, and Brian Edwards, managing director of Sulzer, will serve as an HI board member until February 2023. 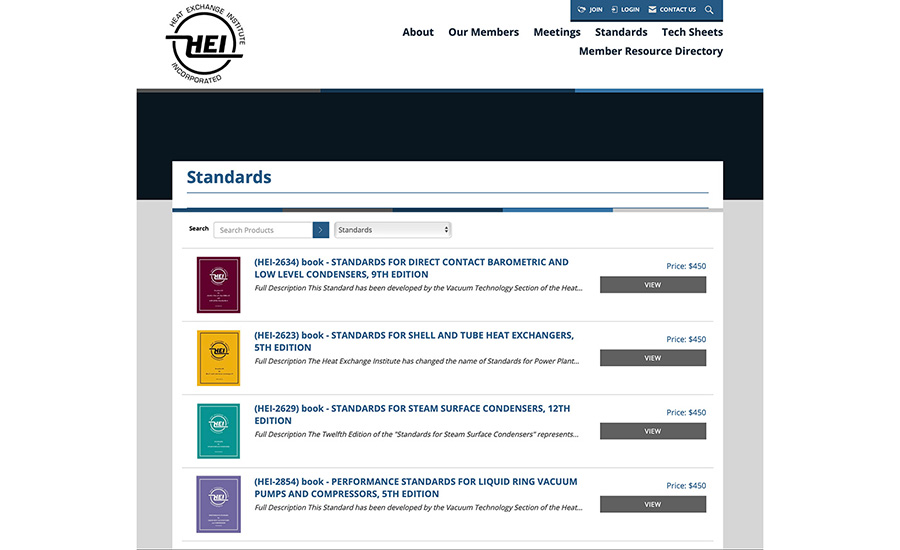 Cleveland-based Heat Exchange Institute, a trade association focused on the technical advancement, promotion and understanding of utility and industrial-scale heat exchange and vacuum apparatus, added an online store for the nine standards it publishes. It is located at heatexchange.org. 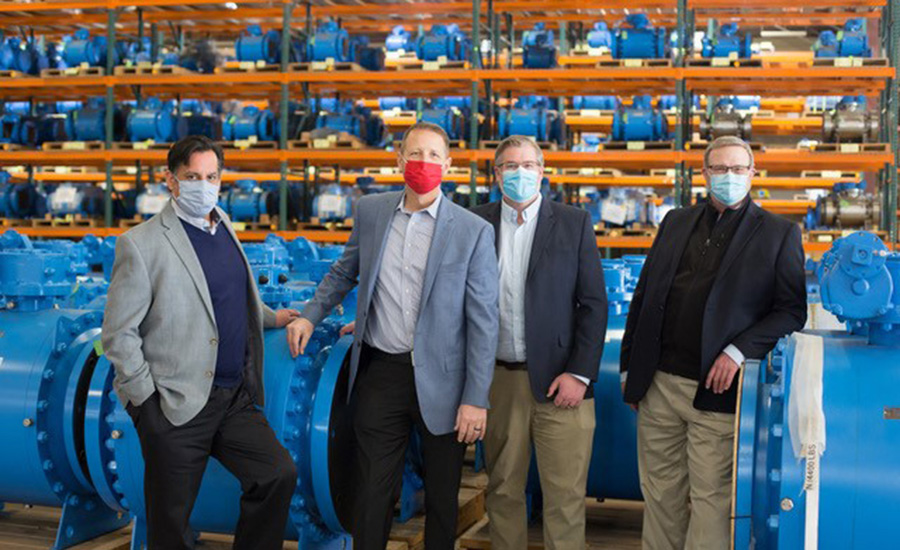 GWC also inked an agreement with Valve Products Inc., which will represent the company in the Southeast. 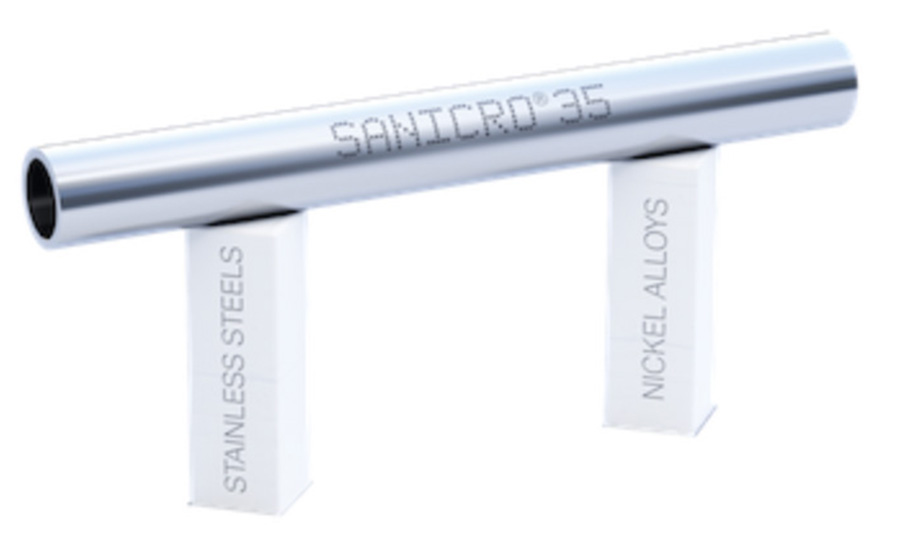 A developer and producer of advanced stainless steels, alloys, titanium and other high performance materials, Sandvik won the materials design category in the Materials Performance 2021 Corrosion Innovation of the Year awards. The award recognized Sandvik’s alloy, Sanicro 35, a new grade that bridges the performance gap between stainless steels and nickel alloys.

In the same competition, Novosound was recognized in the testing category for its Belenus ultrasound sensor, a corrosion-monitoring sensor that can operate soaked in atmospheres up to 752°F (400°C) for extended periods of time.