Most Popular Stories of 2022 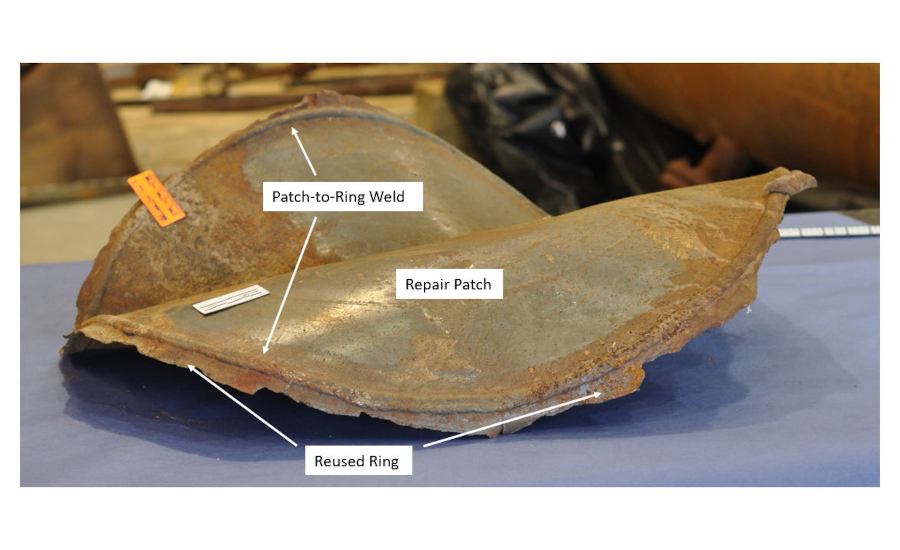 The U.S. Chemical Safety Board released its final report into a 2017 explosion involving an industrial steam generation system that resulted in the death of four people at the Loy-Lange box company in St. Louis. 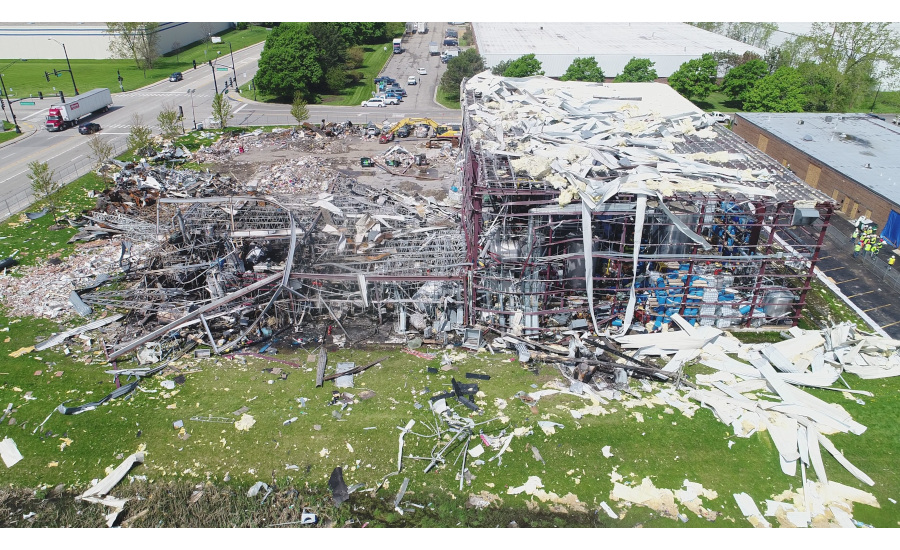 A safety video focuses on the investigation into an explosion and fire that occurred on May 3, 2019, at the AB Specialty Silicones facility in Waukegan, Ill. The incident killed four workers, destroyed the facility and caused extensive damage to nearby businesses. 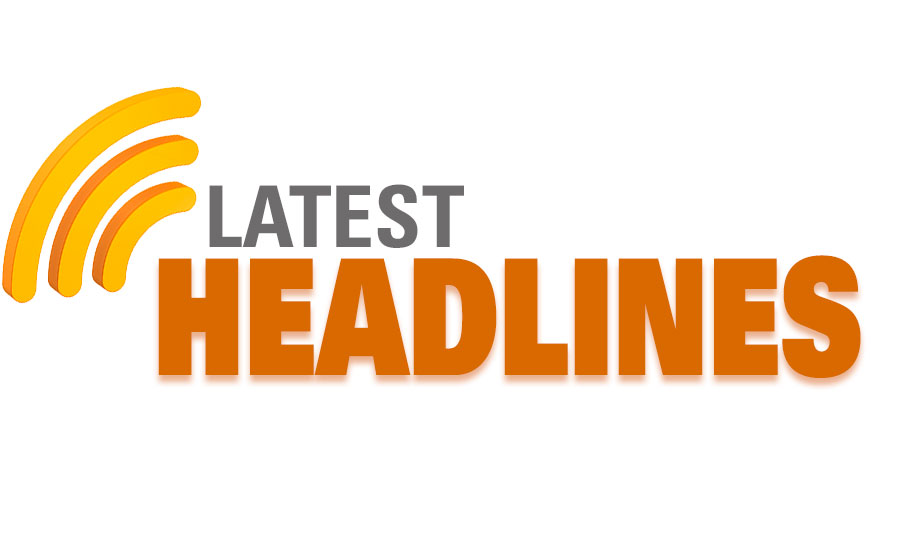 A fire in a large industrial oven at a door manufacturing plant in Redmond, Ore., caused an estimated $325,000 in damage, officials said. The cause of the fire is under investigation. 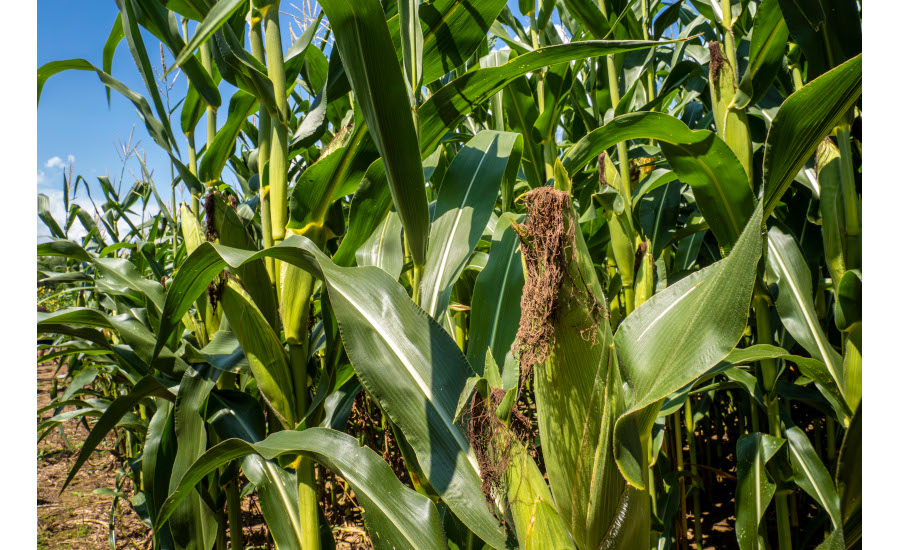 A federal grand jury indicted the operator and six management officials of a Cambria, Wis., corn mill where a May 31, 2017, combustible dust explosion killed five workers and injured 15 others.

Watlow has signed an agreement to acquire Eurotherm from Schneider Electric. The terms of the transaction were not disclosed. 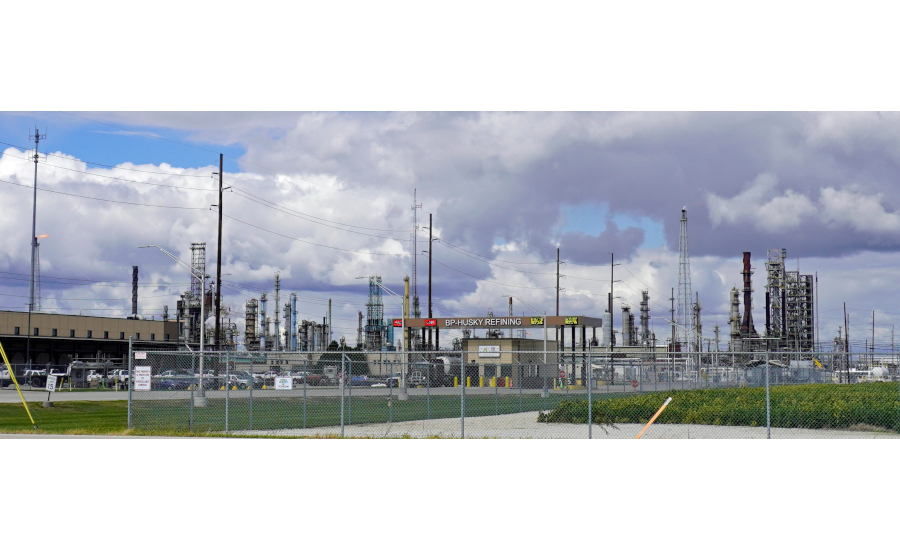 A federal chemical safety investigation team will examine the factors that led to an accidental release that occurred on September 20 at the BP Toledo Refinery in Oregon, Ohio. 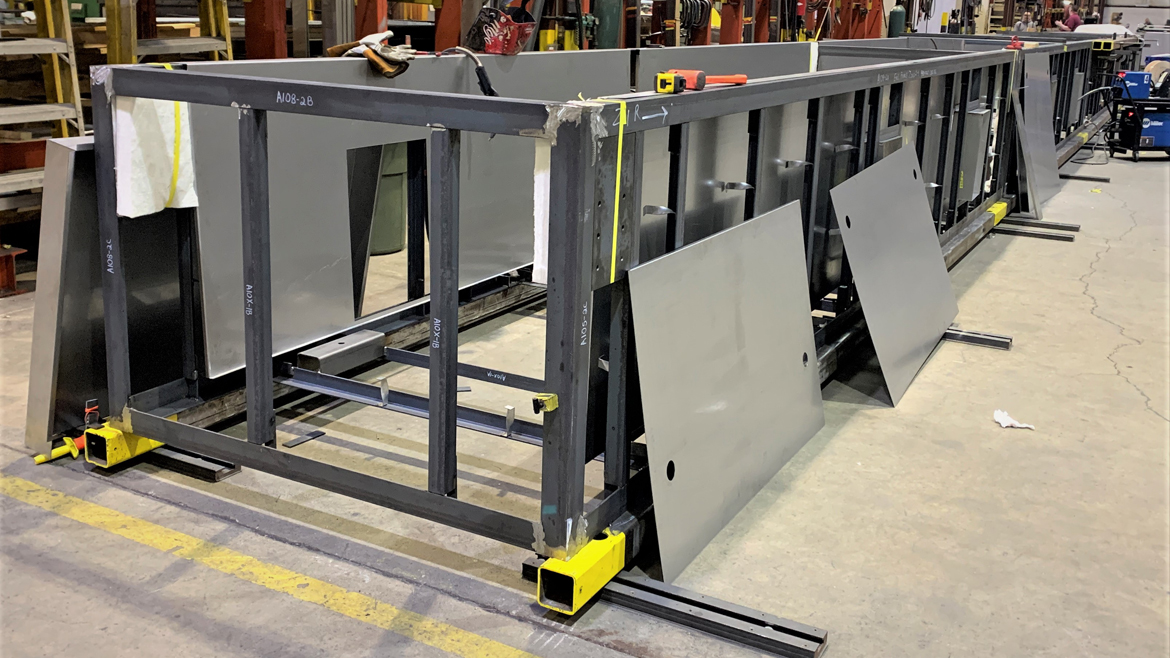 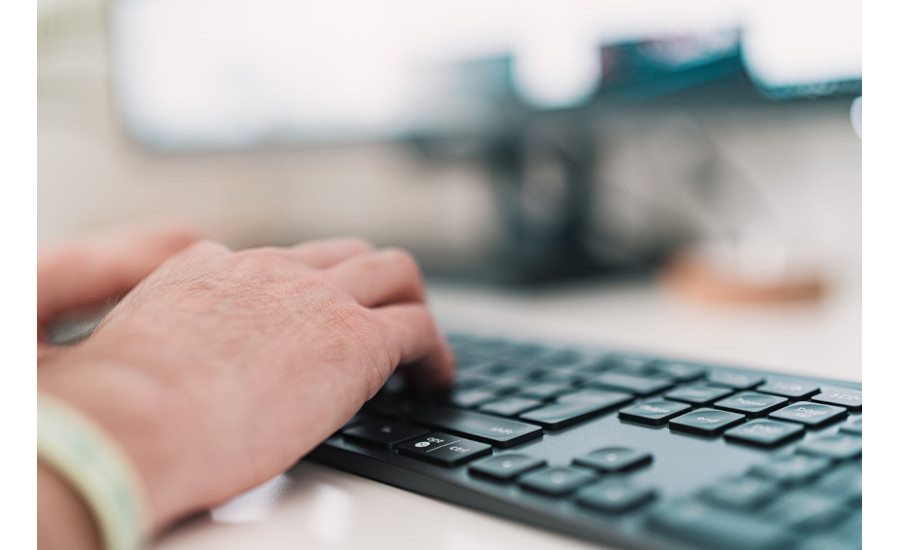 The self-paced, internet-based course allows attendees to attend remotely, from their homes or offices.

The final investigative report into a fire and explosions at the Philadelphia Energy Solutions (PES) Refinery in Philadelphia, Pa., which occurred in June 2019, and the final report on the 2016 flash fire and explosion at the Sunoco Nederland, Texas, crude oil terminal, have been released. 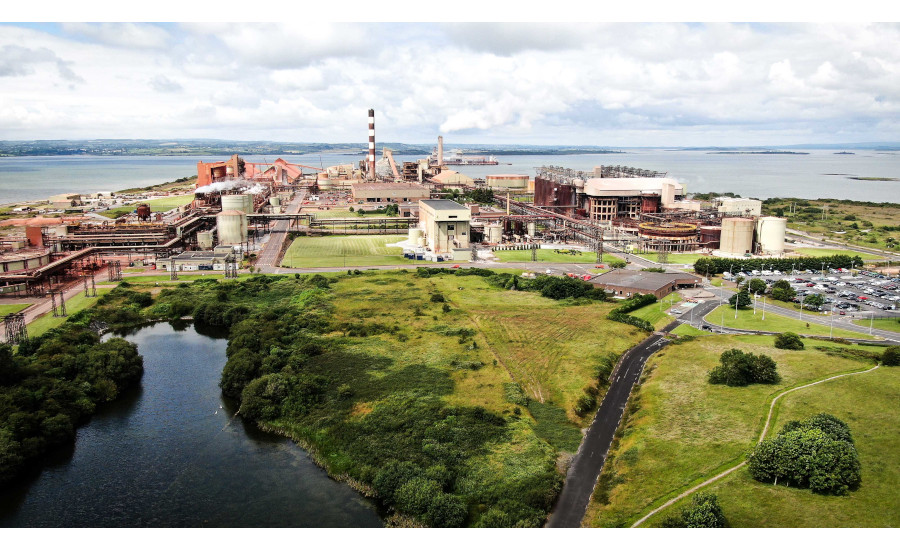 Aughinish Alumina ordered a 25 MW high-pressure electrode steam boiler for its alumina refinery in Ireland. It will deliver 40 tons of high pressure steam per hour.