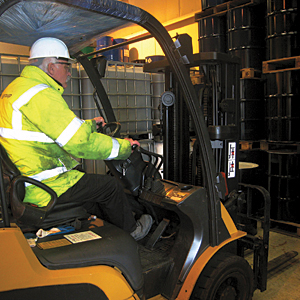 soar and supply squeezed for the remainder of 2012 and throughout 2013, according thermal oil specialist Global Heat Transfer, Staffordshire, UK.

Factors driving the demand include:
• Projects put on hold during the global financial crisis, which are now being built-out.
• Solar farms, which have taken
much of the world production of thermal fluids.
• Increased demand from users of thermal fluids, who have consumed their reserves.