Jonell R. Hutchinson, controller at Thermcraft Inc., Winston-Salem, N.C., was chosen as one of the Triad’s 2013 Financial Executives of the Year. Hutchinson 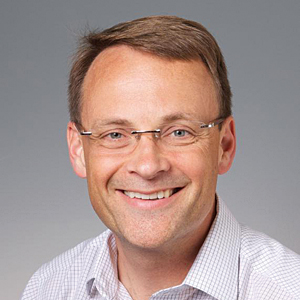 has worked in positions of increasing responsibility over a 28-year career at Thermcraft, providing key leadership in both financial and nonfinancial functional areas.

SPX Thermal Product Solutions, White Deer, Pa., received an order for two Gruenberg ovens from the company’s Silver Select line to be used for composite curing at a major aerospace manufacturer. The units are used for out-of-autoclave curing and provide temperature uniformity, special controls for data acquisition and ease of operation.

Wes Pringlewas named president of Fluke Corp., Everett, Wash. Pringle, who has been serving as president of Fluke Industrial, is now responsible for all Fluke global businesses, including Fluke Calibration, Fluke Biomedical and Fluke Automation. Pringle succeeds Barbara Hulit, who served as Fluke president since 2004.

Olson Industries, Burgetts­town, Pa., a manufacturer of custom industrial furnaces, appointed Joe Martin as vice president, sales and marketing, where he will be responsible for sales and marketing and manage a network of sales representatives at company headquarters and in Mexico City, Mexico.

In other company news, Viega promoted Robert Boots from vice president of supply chain operations to COO, effective in October.

Pittsburgh-based Heyl & Patterson Inc. appointed Brett R. Randall to its board of directors. Randall is the founder of The Gunian Group, a property development and private equity consulting company, and BRR Holdings, a real estate company.

Nancy Jackson, a Sandia National Laboratories chemical engineer, works in laboratories around the world to help ensure that chemicals are used safely and kept secure. She was recently named as a Fellow of the American Chemical Society.

Energy Management and Efficiency for the Process Industries