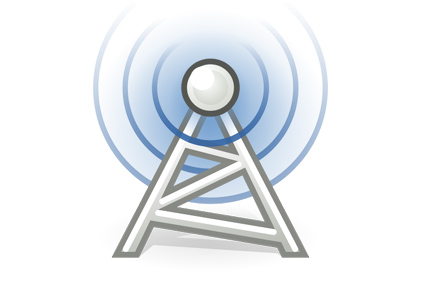 ISA-100.11a-2011, "Wireless Systems for Industrial Automation: Process Control and Related Applications," has received approval from all 21 participating national committees of the International Electrotechnical Commission (IEC) that voted on the IEC version in a recently completed Committee Draft for Vote (CDV) stage.

This follows previous approval of ISA-100.11a as an ISA and American national standard. The latter confirmed that ISA’s open consensus standards development procedures as accredited by the American National Standards Institute (ANSI), which require participation not only of suppliers but of all key interest categories, were followed properly in developing ISA-100.11a.

Notably, ISA’s ANSI-accredited procedures provide for direct participation and voting by experts from end-user companies, ensuring consideration of the views and requirements of those who will actually be deploying wireless systems in industrial applications. That end-user input is evident in the growing application of ISA-100.11a technology in processes such as oil and gas, liquefied natural gas (LNG), refining, petrochemicals, chemicals, power, biopharmaceuticals, thermal processing and water treatment.

For more information about ISA100 and other standards from ISA, Research Triangle Park, N.C., call 919-990-9213 or visit www.isa.org/standards.