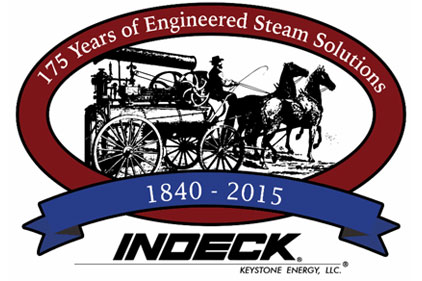 A century or so later, Zurn Industries purchased Erie City Iron Works in the late 1960s and renamed it Zurn Energy Division. This was followed by acquisitions in 1997 by Aalborg Industries and in 2002 by Erie Power Technologies. The latter company renamed the company Keystone Energy Inc. In 2004, Keystone Energy Inc. was acquired by the Indeck Group of Companies.