This website requires certain cookies to work and uses other cookies to help you have the best experience. By visiting this website, certain cookies have already been set, which you may delete and block. By closing this message or continuing to use our site, you agree to the use of cookies. Visit our updated privacy and cookie policy to learn more.
Home » Dairy Plant to Add Milk-Processing Equipment from SPX
Hot NewsHeat ExchangersFood Processing
Industrial News 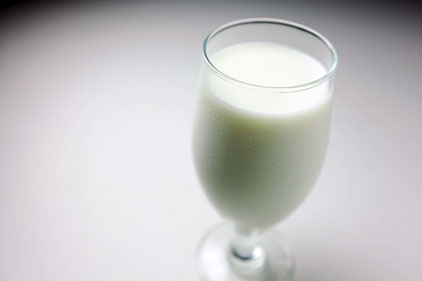 SPX Corp.’s Flow Food and Beverage business has been awarded a second-phase process contract from Arla Foods, a global dairy company and co-operative owned by 13,500 dairy farmers across Europe.

Under the terms of the contract, SPX will design and install a new processing system for Arla Foods' fresh milk dairy in Aylesbury, United Kingdom. Arla is the number-one dairy company in the UK and produces some of its best-known dairy brands.

The Aylesbury site officially opened in May of 2014. The new contract was awarded to SPX Corp.’s Flow Food and Beverage business has been awarded a second-phase project. Upon completion of this second phase, the site will be capable of producing more than 63,000 gal/hr (240,000 l/hr), or 264 million gal/yr. It follows the initial contract in 2011, where SPX provide a full-line, customized dairy processing system capable of producing more than 171 million gal/yr (650 million l/yr) of fresh milk.