Stonehouse Process Safety relocated its corporate headquarters in Lawrenceville, N.J. The expanded facility includes larger testing laboratories that will allow the company to meet demand for combustible-dust and other process-safety testing services. 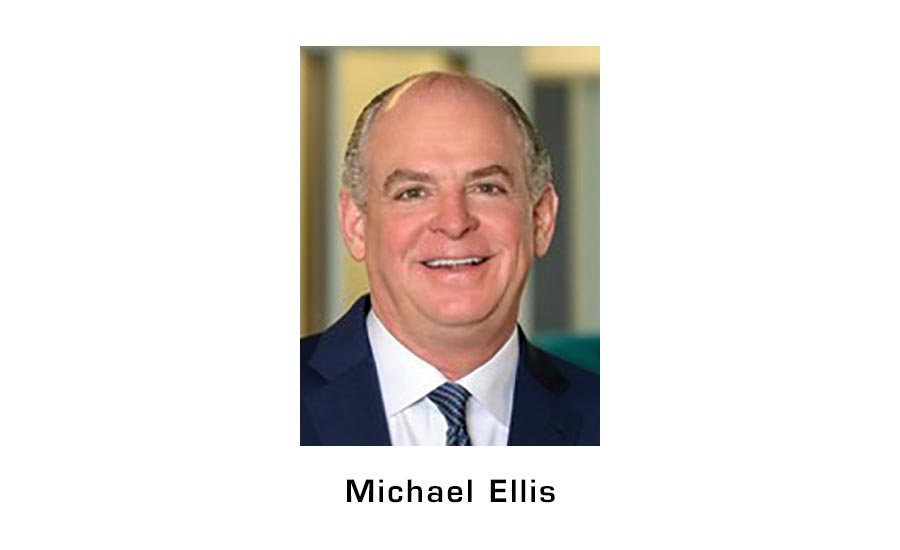 Des Plaines, Ill.-based GTI presented the 2019 Don Klass Award for Excellence in Thermochemical Conversion Science to Dr. Douglas Elliott at tcbiomassplus2019 in Rosemont, Ill., in October. The award is a tribute to the Dr. Donald L. Klass, one of the founders of the Biomass Energy Research Association (BERA). Dr. Elliott was recognized for his work in bioenergy, which has advanced the development of renewable fuels and chemicals from biomass and waste.

Dr. Barry Arkles, the founder and president of Gelest Inc., a materials science company, will receive the American Chemical Society 2020 Frederic Stanley Kipping Award in Silicon Chemistry. The award recognizes contributions to the field of silicon chemistry during the 10 years preceding the nomination. Dr. Arkles was selected due to his introduction of products derived from silicon chemistry into commercial applications, including advanced thermoplastic composites, interlayer dielectrics, barriers for semiconductors, oxygen-permeable contact lenses, and enzyme and cell immobilization. The award will be presented in March 2020 at the ACS national meeting in Philadelphia.

Auburn University recognized MFG Chemical’s founding family by dedicating a terrace above the new business college building, dubbed the “Gavin Terrace,” in memory of the company’s late CEO, Charles (Chuck) Gavin IV. In addition, Auburn dedicated a 44,000 ft2 “Carol Ann Gavin Garden” at the engineering college in memory of the wife of Charles E. Gavin III, the MFG Chemical founder. Charles E. Gavin III was on hand during the ceremonies at the university and spoke before assembled guests. 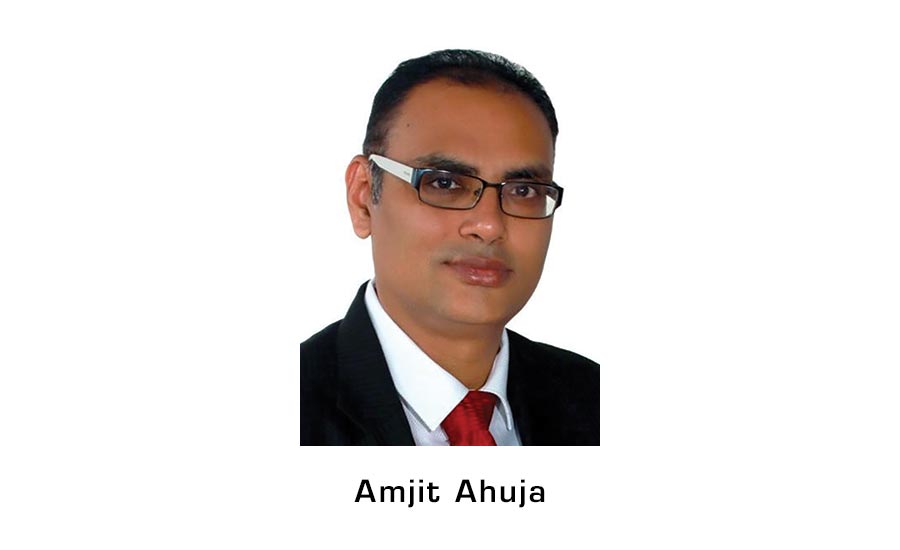 Amjit Ahuja will serve as 2019-2020 president of the Air Movement and Control Association (AMCA) International Inc., Arlington Heights, Ill. Ahuja is managing director of Ras Al Khaimah, United Arab Emirates-based Maico Gulf LLC. Ahuja said the focus of his presidency will be achieving greater cooperation and cohesiveness among the regions AMCA represents around
the globe. 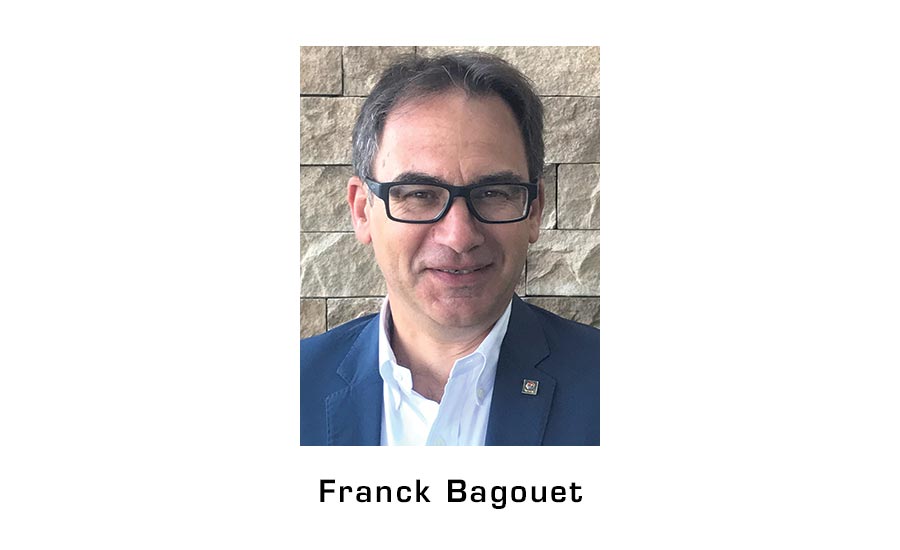 Americhem, a manufacturer of custom color masterbatch, functional additives, engineered compounds and performance technologies, broke ground on a plant expansion in Morrisville, Pa. One-third of the 60,000 ft2 expansion will house a clean compounding room with up to six new compounding lines.