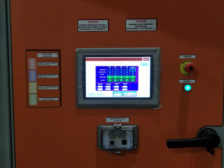 Selecting a Maintenance Program for Your Oven or Dryer

The maintenance plan should be a function of how the unit is used, how often it is used and how critical its functionality is to production.
Steven Onsager
No Comments

The more you use something, the sooner you will use it up. This is even true of industrial ovens and dryers. 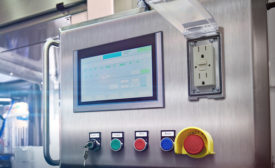 Also known as a programming port, a panel interface connector (PIC) typically mounts to the outside of a control panel housing a PLC, computer or another type of programmable device. 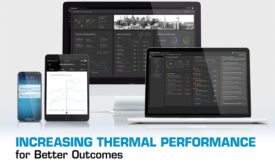 While programmable logic controllers (PLCs) and advanced controls proliferate in many industrial operations, thermal processes often are the exception that proves the rule. 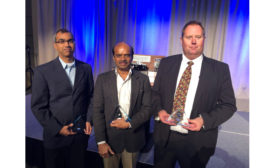 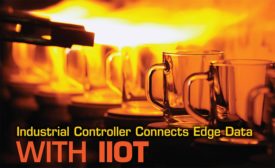 In 2018, a glass products manufacturing company in Ohio presented its automation engineers with a new project: Data from manufacturing lines needed to appear in a web-based user interface (UI) already in use by company supervisors. 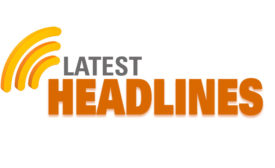 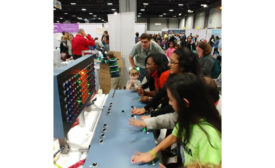 Approximately 350,000 people, mainly primary and secondary students, attended the largest science, technology, engineering, mathematics (STEM) event in the United States April 7-8 in Washington, D.C. One of the biggest draws at the USA Science & Engineering Festival (USASEF) was a computerized game based on an actual industrial automation and control system. It was located at an exhibit sponsored by the International Society of Automation (ISA) and its umbrella organization, the Automation Federation (AF). 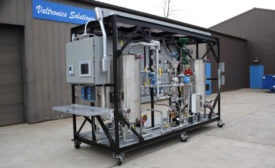 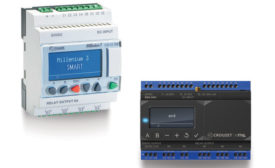 Millenium 3 is designed to control, measure, monitor and log data for water applications.